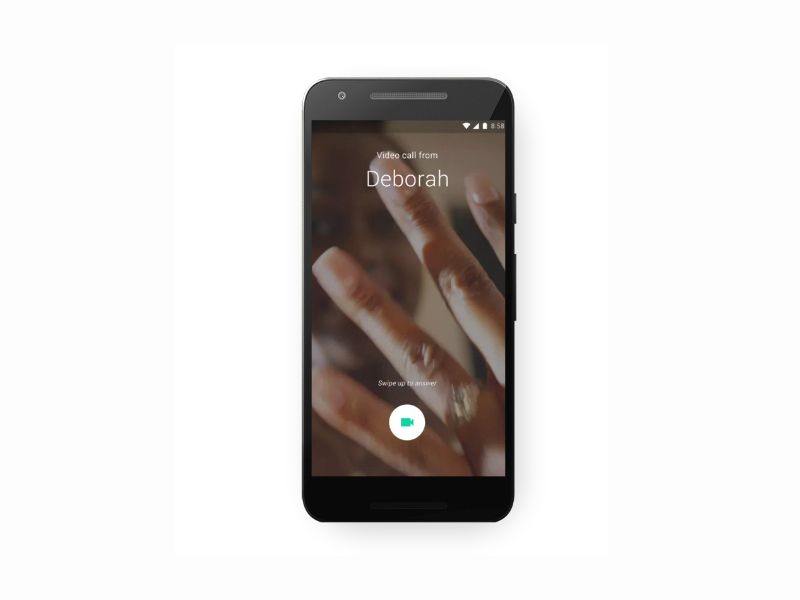 Google Duo app crossed 10 million downloads on Android. The app crossed the benchmark within weeks after its launch to the world. It is ranked at the 24th position in the top free apps section in India. Amit Fulay, the Product Lead for Communication at Google tweeted, “Google Duo is over 10M users on Android, thanks for the love.”

It’s also been only four days since its global rollout and the app is now available in all the countries and places wherever the Google Play is available. Google Duo was launched by Google to compete with other apps such as Viber, Skype FaceTime etc. The app lets the people to call their phone contacts and one of the best features in Google Duo is that it works even in low networks.

It also has interesting features such as “Knock knock”, using which a preview video of the caller can be seen before answering the call. This can be useful to take decisions on whether to answer the call or not. The end-to-end encryption is another bonus in the app that adds an extra layer of security. Google Duo was first showcased at Google I/O 2016. The company had also introduced the Google Allo instant messaging app which will be available for all the users very soon.