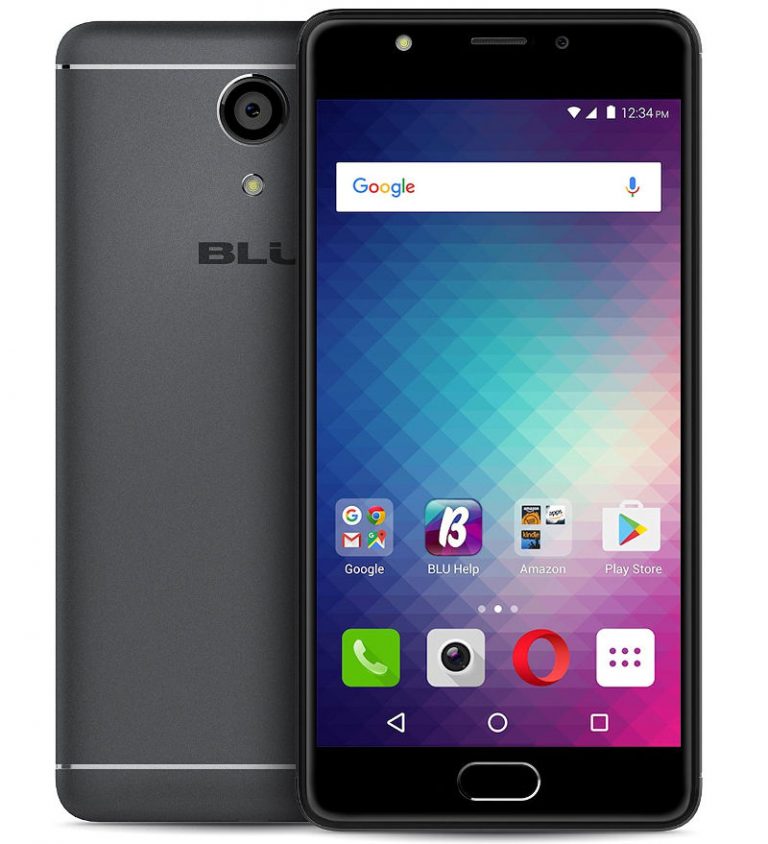 BLU Products announced the company’s latest Smartphone, BLU Life One X2, the successor of BLU Life One X that was released last year.

BLU Life One X2 sports a 5.2-inch full HD IPS curved glass display at a resolution of 1920 x 1080 pixels and is protected by Corning Gorilla Glass 3. It will be available in two variants of 2 GB RAM and 4 GB RAM. While the former has a 16 GB internal storage, the latter boasts a 64 GB internal storage space. Both the internal storages are expandable using microSD. It is powered by 1.4 GHz Octa-Core Qualcomm Snapdragon 430 64-bit processor with Adreno 505 GPU and runs on Android 6.0 (Marshmallow).

BLU Life One X2 will be available in Rose Gold and Gun Metal colors and is priced at $149.99 and $199.99 for the 2 GB RAM, 16 GB ROM and 4 GB RAM, 64 GB versions respectively. The device is now available for order from Amazon and its shipping would begin from October 7.