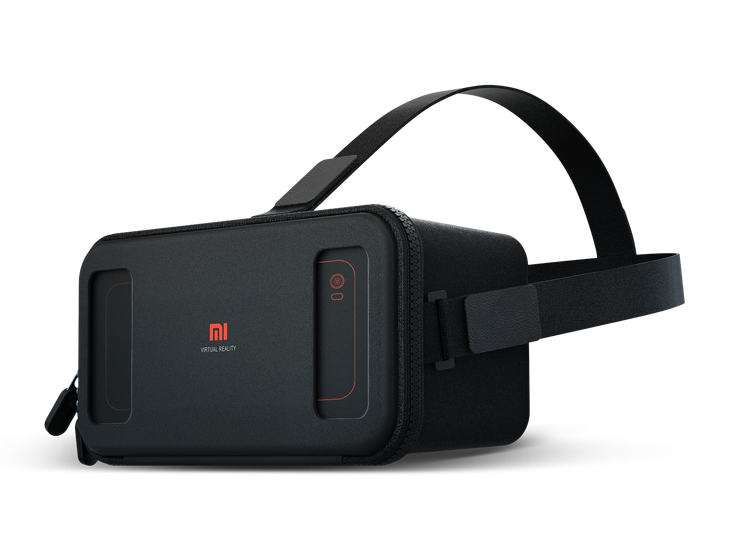 Not everyone can afford HTC Vive or Oculus Rift to try their hands on Virtual Reality. Therefore, if the device is launched at an affordable price we can expect the company to grab more customers. The Mi Notebook that was launched by the Xiaomi last week is all set to rival with the Apple’s Macbook already. As Xiaomi has made it plans to invest $1 billion in the video content, it is for certain that the overall experience of the user would increase as the time goes on.

Xiaomi has done its homework in the design part. Unlike other VR headsets, Mi VR Play is wrapped in lightweight, durable Lycra for an everlasting comfort. Not just that, the VR gadget will be available in different styles and colors in future. There’s a two way zipper that provides a safe grip on wide range of 4.7-5.7 inch Smartphones.

Xiaomi is currently making the VR gadget available only to a set of beta test users. The company had invited the users for the beta testing program of the VR device and around 1 million users signed up for the same in less than 8 hours. Xiaomi chose a fraction of “tens of thousands” among them. If you are one of them, the VR gadget will cost you only $0.15.

The company has revealed its plans to expand itself in the area of Virtual Reality. However, there isn’t any exact date on whether when the device will be launched.

Which is your favorite Virtual Reality headset? Comment your answer in the comments section below.