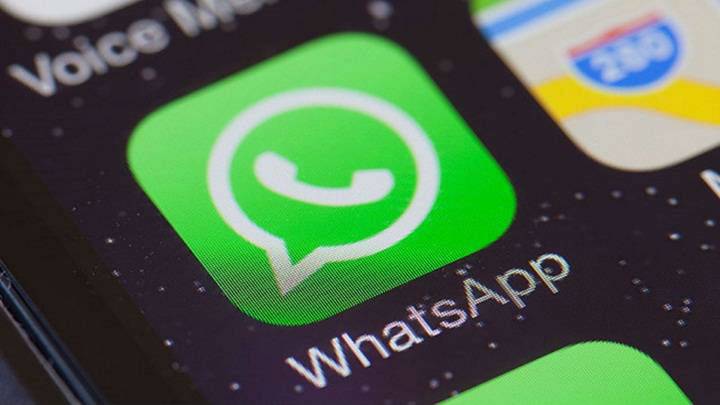 Every now and then, the world is witnessing an update from the WhatsApp. The latest update will bring you goosebumps. The company has added voice mail and call back feature for the Android users. If you don’t have the features yet, check whether you have the latest stable version v2.16.225 installed in your Android Smartphone.

The Voicemail feature was first added in the beta version of Android. It was later introduced in the stable version of the iPhone before introducing in Android now. The Voicemail feature allows the users to leave a message if the dialed call is not answered. However, the sender cannot hear the message before sending it as of now. We can expect WhatsApp to roll out this feature in its future updates.

This latest version has also integrated the ability to find secret fonts by typing ”’ before and after the text. The latest beta version 2.16.229 on the other hand has the functionality to send or forward messages to more than one recipients at once. This is going to be very interesting and will be the most widely used feature in the app when it’s introduced in the stable version of the app.

Let us know your favorite feature in WhatsApp in the comments section below. We’d love to hear from you.