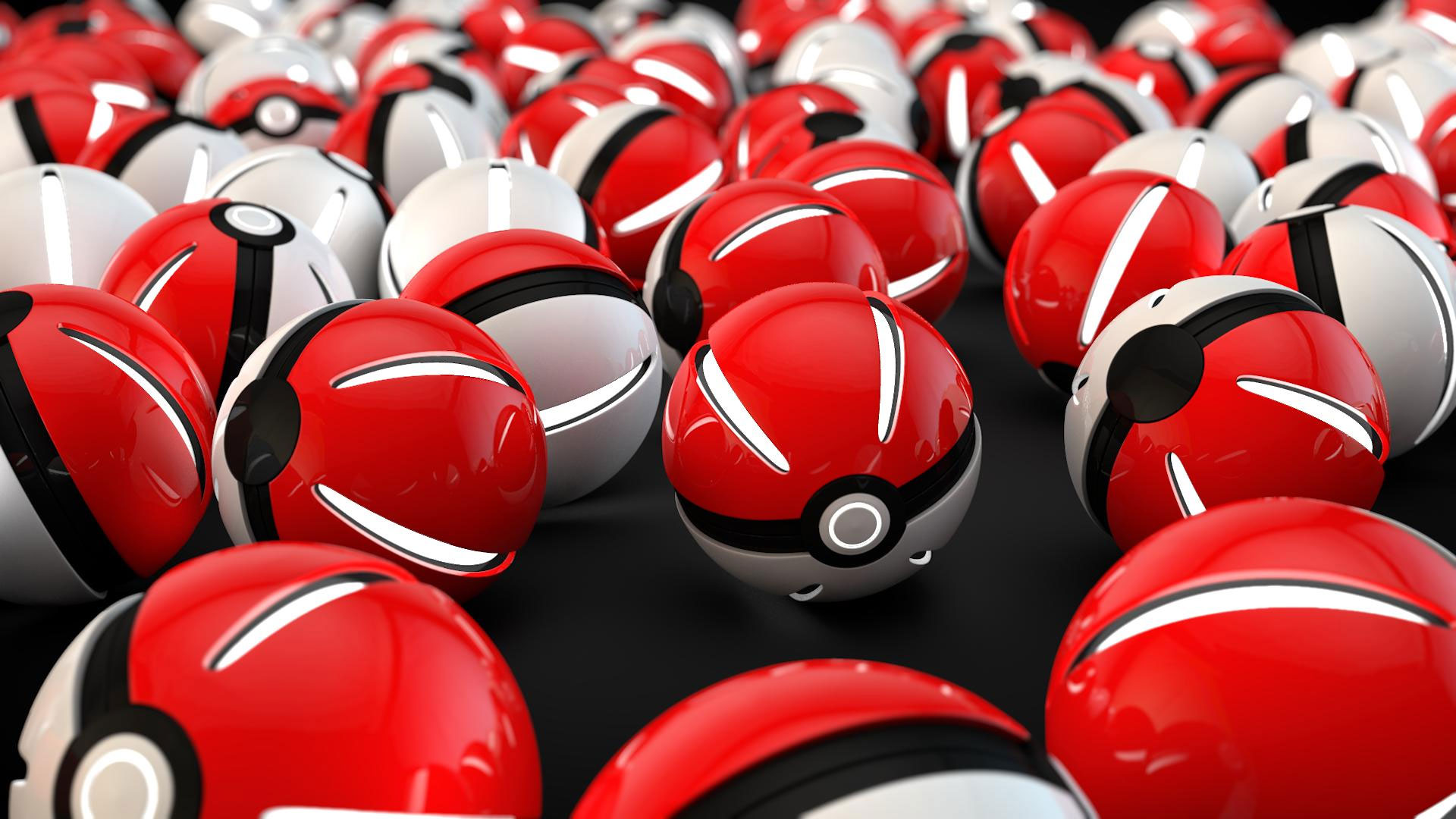 We had posted earlier that a third party app will be launched to enable the Windows users to get the Pokemon Go game in their devices. It’s true, because, the beta version of the game is now available for the Windows Smartphone users.

The third party app has been launched sooner than expected. Because, when the news regarding the same was out, we were expecting the game to be launched way later as the developer was working already on another app. May be because the Pokemon Go is the most popular game, and the Windows Smartphone users are longing to try their hands on the game, the developer launched the beta version of the game very soon. 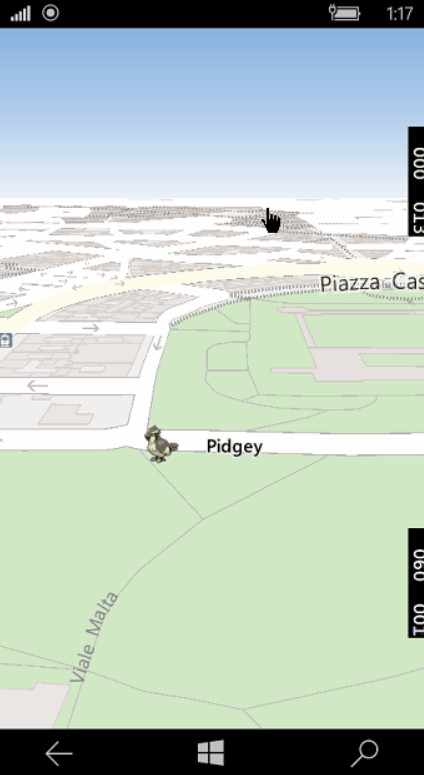 The instructions and the app file are provided in the Source link below. Instructions are available for both beginners and experts. We’d suggest you to stick with the former first and then go ahead with the latter later. You will still need your iOS/Android Smartphone to play the game in Windows. You will get to know more about it in the source link below.

The Windows users have been longing for a Pokemon Go app in their platform. Over 35000 petitions regarding the same have been signed around the world to the developers of the game. However, the Windows users can find some relief as the third party app has been launched now.

Don’t Miss: Advantages and Disadvantages of the Pokemon Go