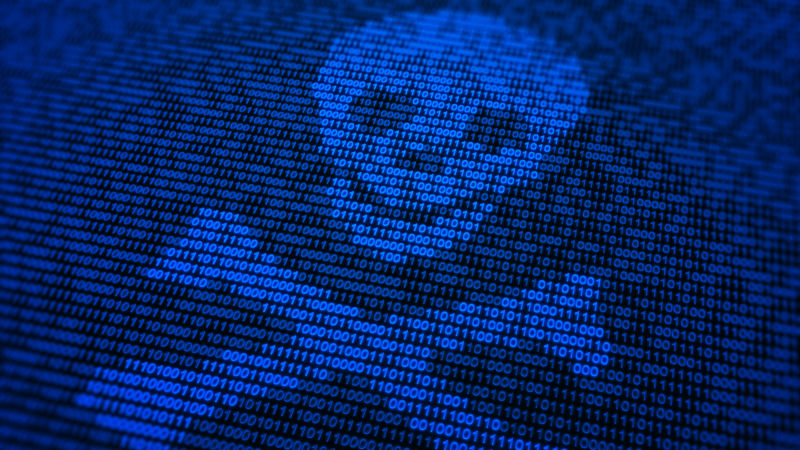 Arten Vaulin, an Ukranian was the owner of the world’s largest torrent website, KickAss Torrents. Vaulin was using a Facebook fan page, maybe for the promotional purposes. If I were him, I wouldn’t have opened an account in Facebook at all. Because, based on his activity in the social networking site, Vaulin was in a way providing all the details in Facebook to US investigators.

So, when the investigators then approached Facebook with a warrant for information on the fan page, the company provided that the Vaulin was using an @me.com email address. We all know that the Apple owns me.com

Then the US investigators approached Apple in search of all the data related to tirm@me.com. Unfortunately, the guy made an iTunes purchase and the IP Address for the same was recorded. It finally lead to the capture of Vaulin. Authorities also found that Vaulin was receiving emails on administrations tasks related to Kickass Torrents.

However, this is a message to all. If you are doing something illegal, you must never have an account in Apple or Facebook. Although several mirror sites such as Kat.am appeared later online, the death of the Kickass Torrents is very evident.

Let us know your views on the capture of Arten Vaulin in the comments section below.

Also read: How to find the tips and tricks of Android (Official by Google)