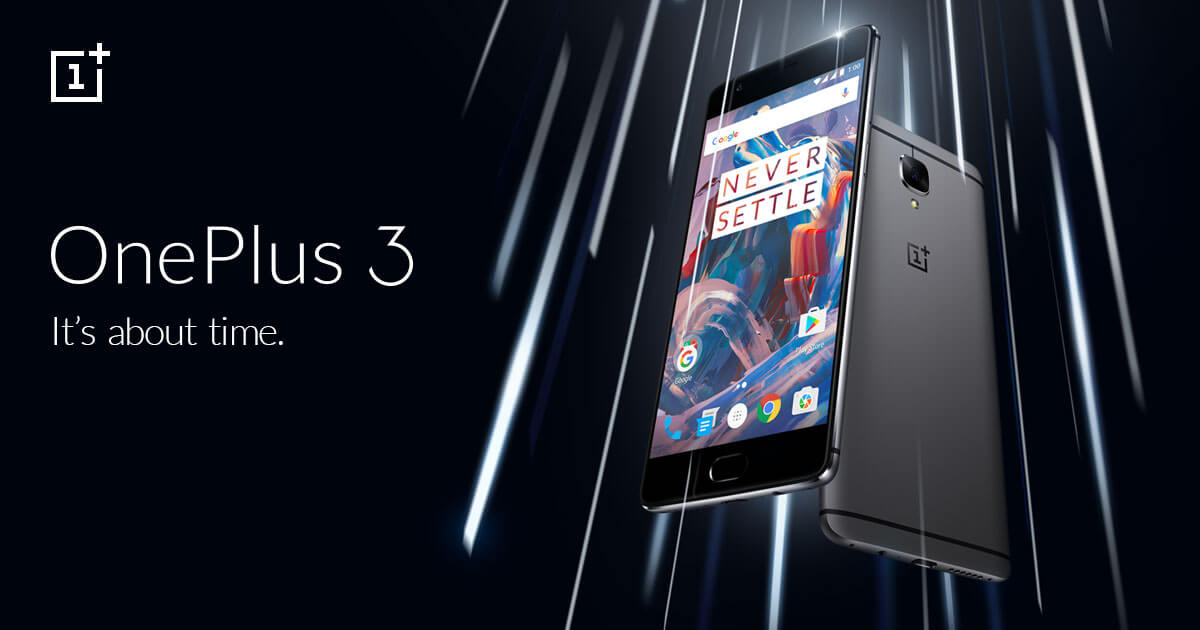 To all those who have got the most recent update in your OnePlus 3 Smartphones, think twice before you install them. The hotfix update Oxygen OS 3.2.4 is not just fixing the earlier issues, but is also causing some serious new problems to the users. The update was rolled out by the company to fix the call quality issues and the original auto-restart. Those issues were in fact resolved by the update. But the users are reporting that new problems such as the Android Pay has stopped working.

If you are facing any issues with the network availability, open the dialer and enter *#*#4636#*#*. Then Go to “Prone Information” –> “Preferred Network Type” –> and choose “LTE only”. This will prevent your OnePlus Smartphone from getting switched to other networks such as 3G and lower networks.

However, the company has added a forum for the users to express their issues. Temporary solutions or fixes for most of the problems are available in the forum. You can also check the status of the next update. Lets hope the company will introduce the same as soon as possible though.

OnePlus 3 has issues more than functionalities. The Smartphone is one of the few devices that is prone to the “QuadRooter” vulnerabilities that’s been discovered recently. Are you a OnePlus 3 user? Let us know in the comments section below if you are facing any issues. We’d love to hear from you.

Also read: Programming languages that are in demand in IT Companies