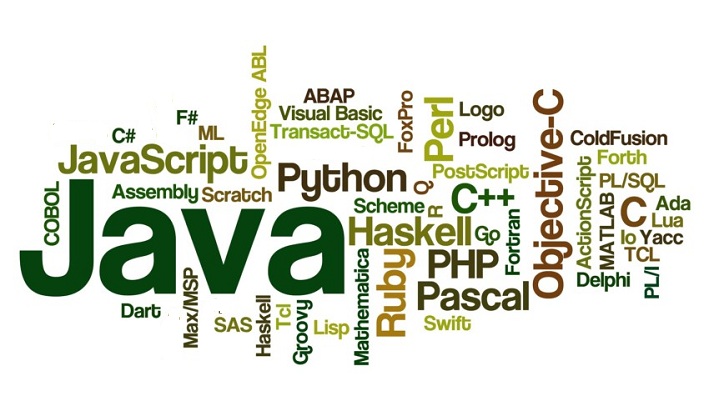 After, having more than 10 years of working experience in IT industry one thing I can say for sure is that you don’t need to be worried either you work in any technology. The most important thing is you should be expert in what you are doing. You must know that there is huge opportunity for Software Engineer in the IT market and top MNC’s wants to grab the best talent. Once, you are in you will get the training on different programming languages and domain to get fit in the required project. Well, there is no argument about languages that which is the most popular, fastest growing or most useful as it is always chosen based on the requirement of the company. But, I have listed the most used programming languages that are in demand in the IT companies.

Here are few programming languages that are in demand in the market which I have put together based on my experience and comparing separate lists around the Web. One, thing that I would like to clear is that this list does not have any ranking. 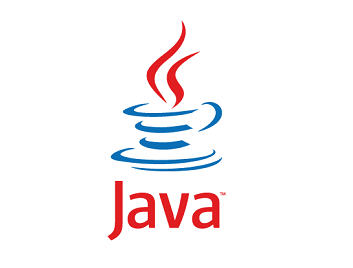 Java is one of the most popular programming languages in use particularly for client-server web applications. It is class-based and object oriented language intended to let application developers “write once, run anywhere” (WORA), it means compiled Java code can run on all the platforms that support Java without recompilation. It was developed by James Gosling at Sun Microsystems (acquired by Oracle) and released in 1995. Oracle is currently supporting the latest version of Java 8 for free although both Oracle and other companies are supporting earlier version on a commercial basis. This is more than 20 years old and of course it isn’t going away anytime soon. So, this language should certainly be on your list if you want to be in demand in the current IT market. 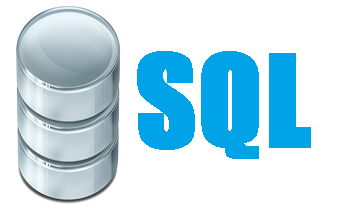 SQL (Structured Query Language) a programming language designed to manage data stored in RDBMS (Relational Database Management System). It was one of the first commercial languages and has been around in some or other form since the 1970. It has gain popularity and become more important as most of the business world’s data is still stored in structured relational databases and the language of the structured database is SQL. It is one of the most widely used database language, so, if you have knowledge on this big companies are ready pay even if you are a big-time DBA (Data Base Administrator). 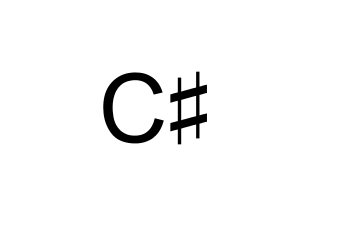 C# (C sharp) is one of object-oriented programming language based on C and developed by Microsoft within its .NET initiative. The Microsoft framework is one of the most used across business and applications around the world. The C# is the most effective and efficient way to write applications on .NET framework. The C# adherence to Common Language Infrastructure makes it flexible and people who have C++ knowledge would have to make a little effort to move to C#. If, you are working on Microsoft Infrastructure C# is certainly worth adding in your skill set. 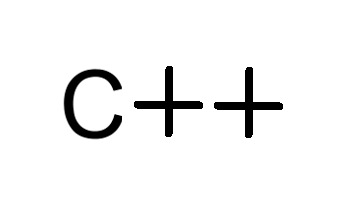 C++ (C plus plus) is a general purpose programming language that grew out of an object-oriented pre-processor for C. It has been found useful in many other contexts, with key strengths being software infrastructure and resource-constrained applications. So, if it is required to do some serious enterprise programming C++ is on top of the list. It has been known as a legacy language, but still being taught in number of Universities and colleges as part of computer science programs around the world. 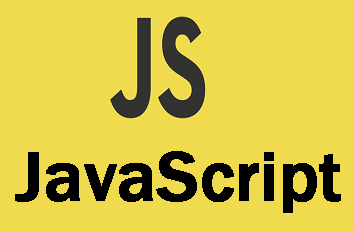 JavaScript is one of the three core technologies of WWW (World Wide Web) content production along with HTML and CSS. The most of the website employ it and it is supported by all modern Web browsers without plugin. It is also used in game development, the creation of mobile and desktop applications. As, it is mostly used to add interactivity to HTML, if you want to write a Web-based application, then you should certainly learn Javascript. This programming language is not going to go away soon. 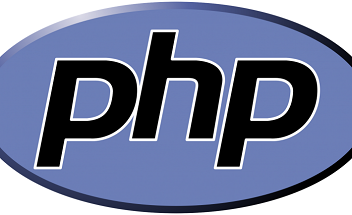 PHP is without question a server-side scripting language. But, it is used as a general purpose programming language for Web based applications as well. PHP code can be used in combination with various web frameworks, web content Management system and web template systems or can be embedded into HTML code. PHP is not as streamlined as other programming language as it grew rather organically through the years, but it does not mean that effective code can’t be written with this. And, since you can write code in PHP gives you more chance to get hired as PHP developer.

Swift is a programming language for iOS and OS X development by Apple and came as surprise for everyone at WWDC 2014 conference. The language was made Open Source by the end of last year and recent reports are emerging that the Google is working on making Swift the primary language of its Android Operating System. Last year, Uber and Facebook held talks in London to discuss on how they could use the Swift to expand their business. Swift has therefore impressed the tech giants, not just because it is made by another tech-giant, but also because of its features and the Open source availability. Swift grew out of Objective-C, which means that if you’ve knowledge on any variant of the C language, it would be very easy for you to pick up Swift. If, you want to be in the top list of hirable candidate this programming language should certainly be in your portfolio.

Go (referred as golang) is programming language created at Google and since it came out of Google that it perfectly put the weightage that you should learn this language. It is available on variety of platforms and shows a clear sign that it is growing. But, still the businesses have not been using it extensively so if you want to learn it then keep the hope that it may grow in the future. If, you have the basic language understanding should certainly add this in your list. 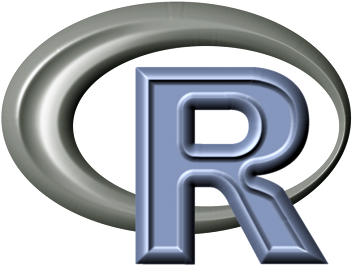 R a programming language for statistical computing and graphics in short it was designed for data analysis. As, now data is growing exponentially the R’s popularity has increased substantially in recent years because companies needs resources to do the data mining. R is a GNU project. And it is freely available under the GNU General Public License, and pre-compiled binary versions are provided for various operating systems. It is not new though for most of the time it was known only with the numerical analysis and statistics world. If, you want to be the part of the growth then R is a language that you should add in your skill set.

Python is one of the languages that emphasize code readability as its syntax allows programmers to express concepts in fewer lines of code than Java or C++. It also includes object-oriented and supports multiple programming paradigms and since Python interpreters are available for many operating system its code can run on a wide variety of systems. It’s a very script-like language that has the great advantage of being quite compact and, in general, rapid to write in. The business also focus on performance issue of the application here it lags. But, since Python is not as complex as programming language that I have shared in the list above you can easily learn it and add this skill in your list to come up higher in the employable list.

Let me know what you think and comments are welcome if you think I need to update this article with more programming language which has good growth potential. 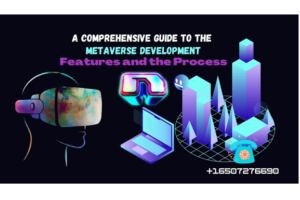 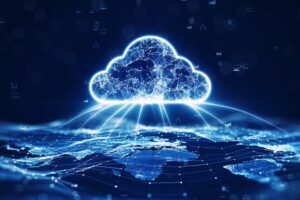