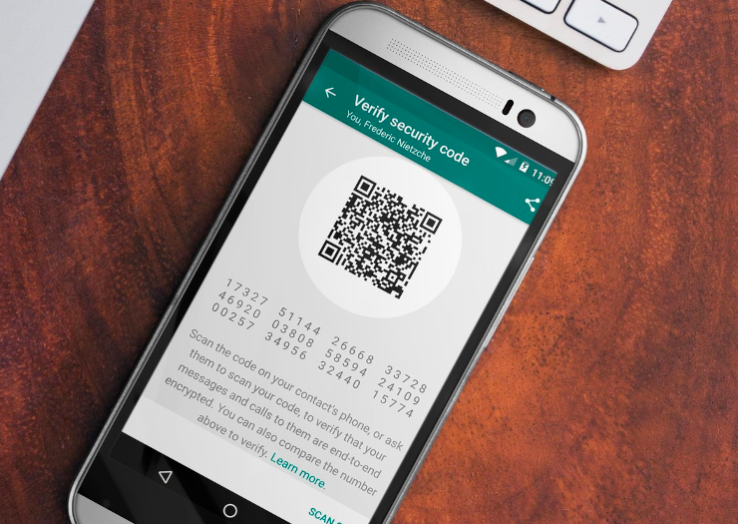 Brazil is not a good place for WhatsApp as the services of the app gets banned every now and then. The latest news is that WhatsApp has been banned once again in the country for not providing the chat logs that are required in a criminal investigation.

Thanks to the recent updates of WhatsApp, the chats in the app are encrypted and even the company does not have the access to read the encrypted messages. However this is the fourth time the app got banned by a judge in Brazil.

According to a spokesperson of WhatsApp, “In recent months, people from all across Brazil have rejected judicial blocks of services like WhatsApp. Indiscriminate steps like these threaten people’s ability to communicate, to run their businesses and to live their lives. As we’ve said in the past, we cannot share information we don’t have access to. We hope to see this block lifted as soon as possible.”

The last time when WhatsApp was blocked, it was supposed to be blocked for 72 long hours, but the services were restored before that in less time. The other apps that possess the encryption feature are not blocked though.

Let us know if WhatsApp is your favorite messaging app. We’d love to hear from you in the comments section below.