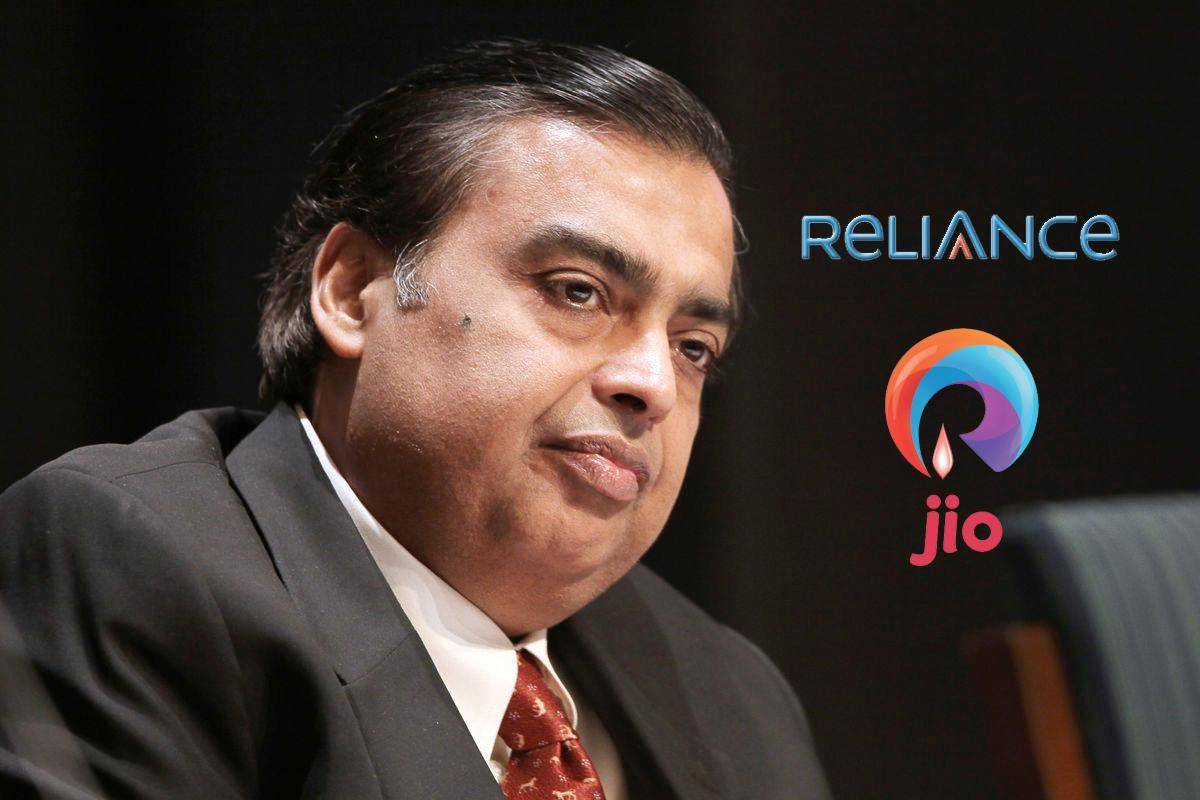 Reliance Jio, also known as Jio, is an upcoming provider of digital services, broadband services and mobile telephony in India. The company will provide its services using the LTE technology. Unlike other telecom providers that switches between 2G, 3G and 4G, Jio will work only on 4G LTE technology.

The services of the company were first available only to the employees in December 2015. People who have now started using the Reliance Jio beta are currently provided with unlimited plan for the first 90 days. You can make voice and video calls only over the 4G VoLTE technology and it is said that on an average, every user is downloading more than 10 GB per day for free at present.

As mentioned above, the services of Reliance Jio were first available only to the employees of the company and is now available to small section of customers who have bought the Reliance Lyf VoLTE Smartphones. There isn’t any information on whether when exactly the Reliance Jio services will be launched commercially, but we can expect it to happen before the end of this year, most probably in 3 to 4 months from now.

Although the company has promised over 70 Mbps for every user, I’d say that the speed of your connection depends on your handset. For instance, I am using Reliance Lyf Smartphone worth Rs 3000 and it is a basic Smartphone.

I turn the hotspot on in my Reliance Lyf Smartphone to access internet in my other devices such as Laptop and etc. I get 20 Mbps and I download around 10 GB per day.

On an average, the Reliance Jio is providing around 20 Mbps speed to its customers currently.

According to Santosh Mathew, Reliance Jio dealer in Chennai, the high speed services would work fine in the Reliance Lyf Smartphones and a few other handsets. As the services are in beta, it is working only in a few handsets that support 4G VoLTE technology. However, we can expect Reliance Jio to expand its services to a lot more handsets after the commercial launch which is about to happen by the end of this year.

I am sure you have a lot of questions regarding Reliance Jio right now. Write your questions to us in the comments section below. We will answer you.