Say if you got a minor update for your Chrome app, you might have to download only less than 5 MB to update it instead of downloading the whole app. This will not only help the users to save their data, but also help them to understand on how the procedure of the app updates works in Android. 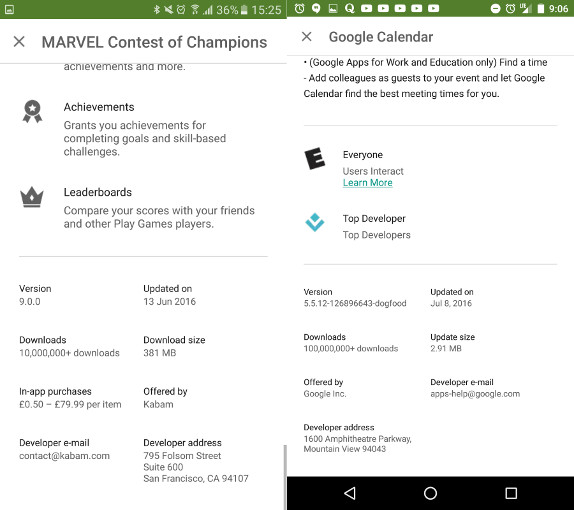 Google said, “Bsdiff is specifically targeted to produce more efficient deltas of native libraries by taking advantage of the specific ways in which compiled native code changes between versions.”

The company has also expanded its delta and compression algorithms for APK Expansion files that will allow the developers to add up to 2 GB in high resolution media or graphics files for apps.

Are you using a slow data plan? Let us know if this news excites you in the comments section below. We would love to hear from you.