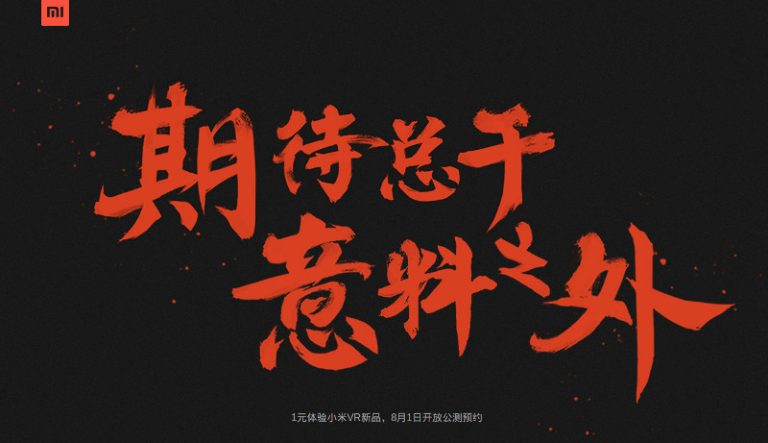 It’s been only a few days since the announcement of Mi Notebook Air and Redmi Pro at an event in China by Xiaomi, the company is now sending invitations for another big event on August 1 in China. According to the invitations, Xiaomi will introduce its VR Headset to the world and might also launch video resources that will provide the users a great VR experience. 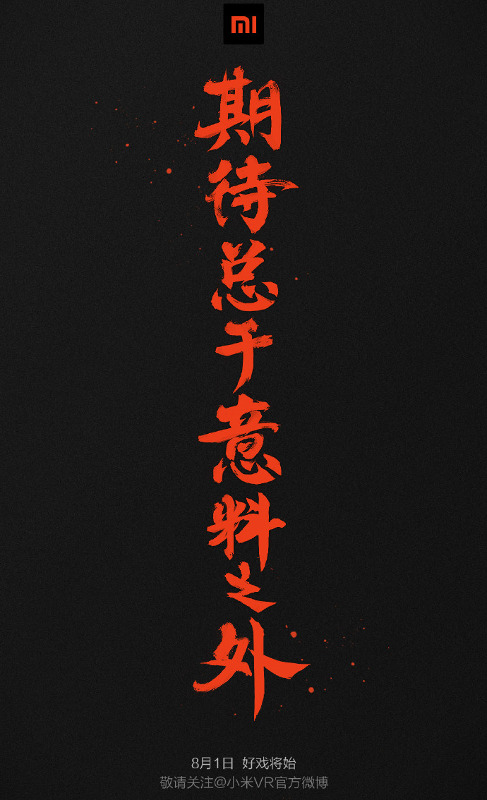 We expect Xiaomi’s VR headset to work more like Samsung’s Gear VR and might require a Smartphone just like the Gear VR. Tang Mu, General Manager, Xiaomi, also confirmed that the Google’s Daydream platform will be supported by the VR Headset with an integrated support for MIUI.

The event will begin at 10 AM on August 1, Monday. All the details of the device can be expected to be announced by then.