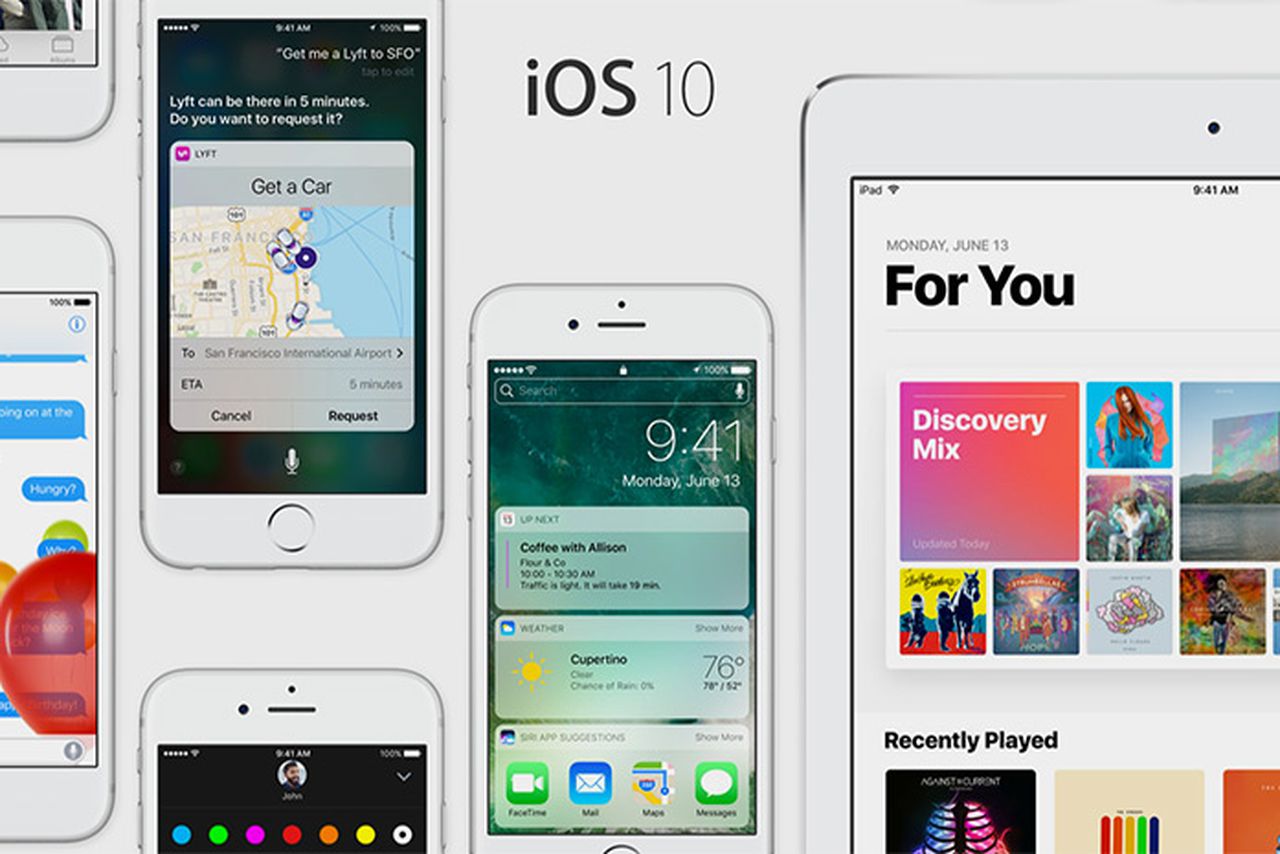 The first public beta of iOS 10 has been released by Apple. It means that the iPod, iPad and iPhone users will have a chance to try the latest version of Operating System from the family of Apple.

iOS 10 comes with a collection of improvements and new features that includes a new Home app for controlling-home devices, a today screen of interactive notifications, redesigned photos and maps, new messaging experience and others.

For those who want to try the iOS 10 public beta, you can sign-up with your Apple ID at the beta.apple.com. After signing up, you will get an email link to download the software.

However, you must think twice before installing the software as it may contain a lot of bugs, because it is not a stable version.

Also read: iPhone 7 might be available from 32 GB internal storage