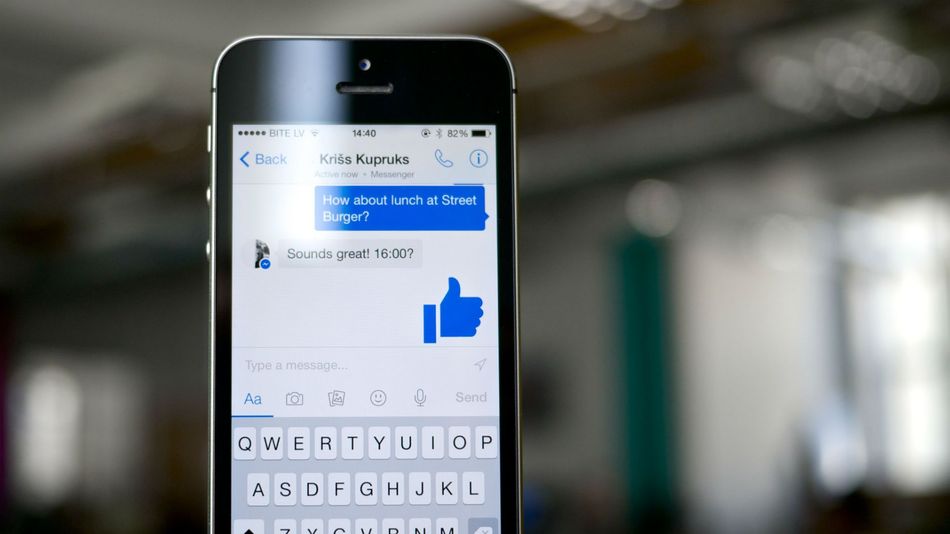 Check Point Software Technologies, an online security company found a security flaw in Facebook’s Messenger. It allowed a user to make modifications in the messages of a Facebook Chat after sending them.

This can seriously can cause a lot of problems to any user. Say if anyone sends you any link and then later changes it to a malicious link in order to steal your important information, it might cause your system to get infected with virus.

According to Check Point, after finding the “message_id” of any user, upon altering the message and sending it back to Facebook, the site accepts the received content as genuine.

“By exploiting this vulnerability, cybercriminals could change a whole chat thread without the victim realizing (…) The hacker could implement automation techniques to continually outsmart security measures for long-term chat alterations.”

Facebook reacted to the news saying that the bug affected only its Messenger app on Android. In addition to that, the company went on to say that its anti-virus and anti-spam filters will prevent the infection.

How secure are your Facebook accounts? Let us know your views in the comments section. We would love to hear from you.