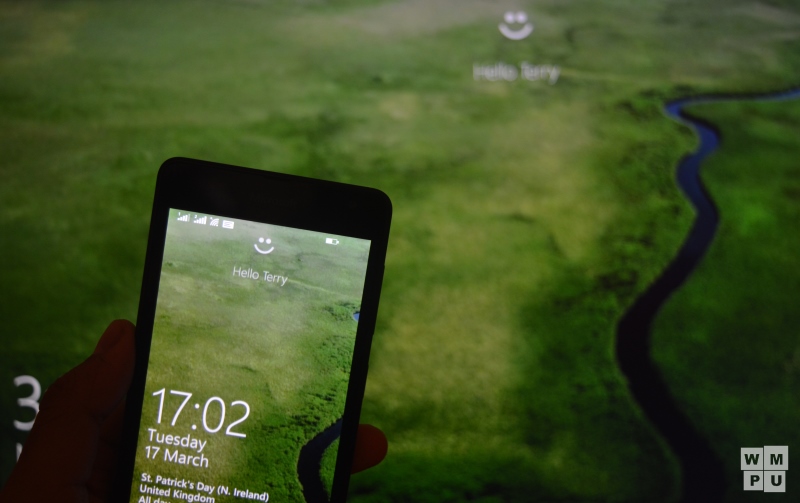 Microsoft will soon start supporting fingerprint security feature. The feature will be available via the Windows 10 Mobile Anniversary update in this summer. The company has also announced at the WinHEC conference regarding its plans to support fingerprint scanner in Windows 10 mobile later this year.

Microsoft will use its driver built and universal driver platform will use for x86 desktop which can be recompiled to work on ARM. Although the process is same for all SKUs to create a driver, there would be challenges. The company has also stated that a few OEMS in Windows devices have already used fingerprint scanners from Synaptics and FPC, the other fingerprint scanners will have to integrate with the functionality of Windows Hello functionality.

Microsoft’s competitors such as Apple and Google has already introduced the security feature through fingerprint scanner in their iOS and Android Operating Systems. However, better late than never, this news will certainly bring some relief to the Windows 10 users.