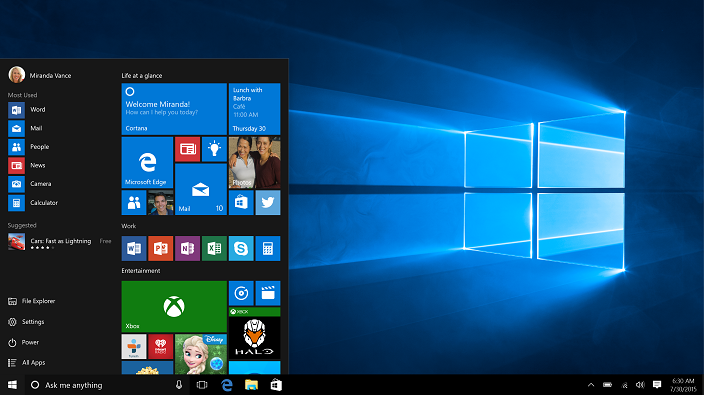 Microsoft announced that the company’s newest Operating system, Windows 10 now has more than 300 million users. The operating system has been installed in up to 300 million devices including Xbox One, Smartphones and PCs around the globe. The announcement was made by Microsoft via a post in its official blog.

According to the statistics displayed in the blog, the number of users that use the Edge Browser has also increased. The Operating system has been available to the public for the past nine months now.

For those of you who are using Windows 7, Windows 8 or Windows 8.1, you can upgrade to Windows 10 at free cost. But the free upgrade option will not last forever. It will cost you around $119 to get Windows 10 after July 29. So, if you are looking forward to upgrade, now is the right time.

Are you using Windows 10 in your device? Let us know your views on the Operating System in the comments section below. We would love to hear from you.

Also Read: Cortana in Windows 10 to support only Bing and Edge for search operations