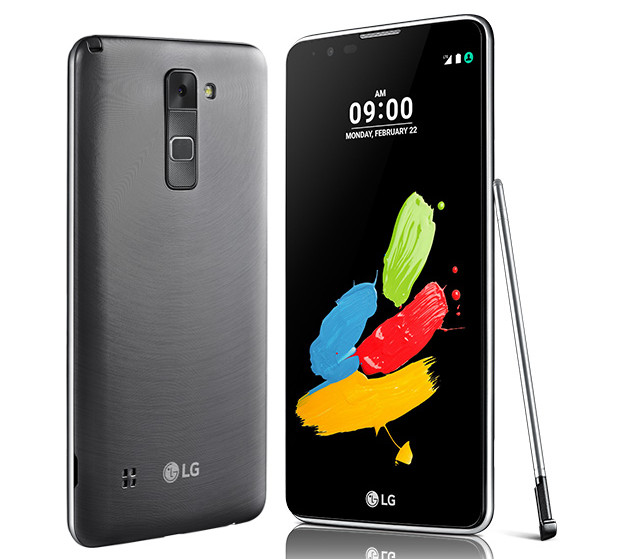 LG launched its LG Stylus 2 in India. The Smartphone is said to be the successor of LG G4 Stylus that was launched in India last year.

LG Stylus 2 sports a 5.7-inch HD IPS in-cell touch display at a resolution of 1280 x 720 pixels. It is powered by a 2 GB LPDDR3 RAM and 1.2 GHz Quad-core processor and runs on Android 6.0 Marshmallow for a great user experience. It comes with an internal storage of up to 16 GB that can be expanded using microSD.

LG Stylus 2 is priced at Rs 20,500 and will be available in Brown and Titan colors. The Smartphone has been listed on official LG India and will go on sale in India.

Also Read: LG G5 gets certified for military and enterprise use