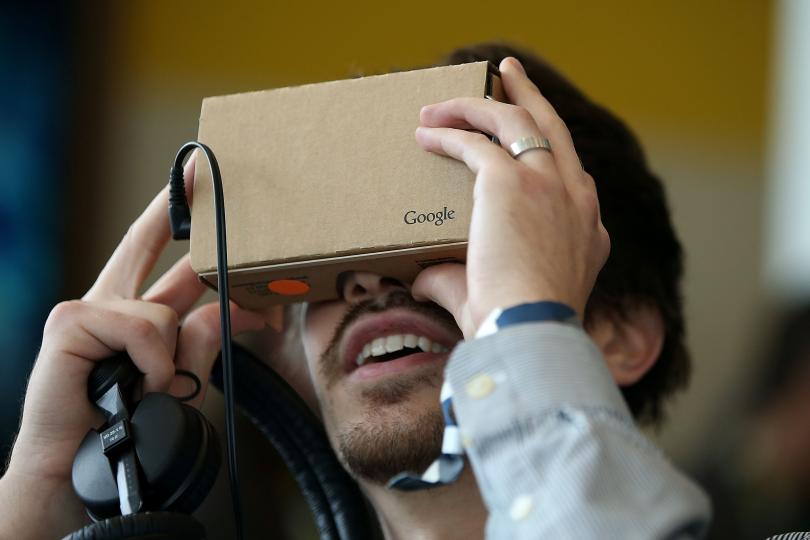 You can watch the upcoming Google I/O 2016 keynote conference as if you are really participating the event. The company revealed in Twitter that the people around the globe will be able to watch the conference in 360-degree Virtual Reality.

To watch the conference in Virtual Reality, all you will need is a VR device like Oculus, Gear VR or even Google’s Cardboard Viewer. The world is awaiting the event with much anticipation as several important announcements will be made at the conference. Now that the people will be able to view it in Virtual Reality, the days ahead are going to be much ahead for the ones who have been waiting for the event.

You will be able to stream the event from May 18 at 10 AM pacific time.

Let us know your expectations on the event in the comments section below. We would love to hear from you.