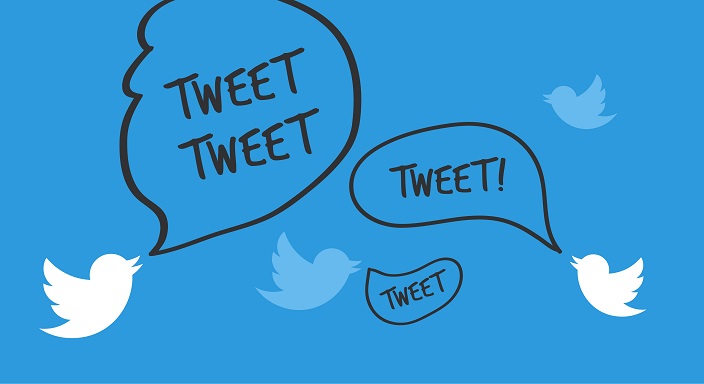 Also Read: How to remove fake followers in Twitter

The latest update adds a new Twitter Message button using which users can share the tweet in less time by saving the user from copying and pasting the content. The update has started spreading across the Android users at present.

Earlier, the users had to copy the link of the tweet and paste them in Message which was time consuming. Here on wards, whenever you come across anything that is interesting, you can DM (Direct Message) them using the Twitter Message button. Say when you come across anything that is hilarious or controversial, you can share them to your friend without letting the world know about it.

As mentioned above, the twitter update started rolling out to the Android users. If you haven’t got the update yet, please be patient. You will get it soon. Or else you can manually check the updates through Google Play Store instead of waiting for an update notification.