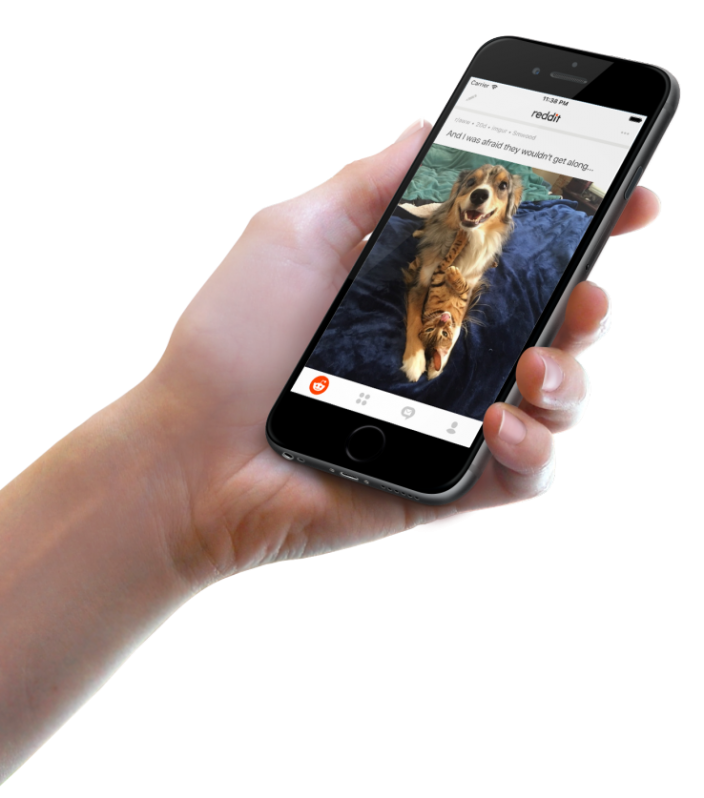 Reddit finally has an Reddit official app for iOS and Android users. All these days, the users have been relying on third party apps such as Cast for Reddit, Relay for Reddit and Bacon Reader to use the services of Reddit. In fact, we also have come up with a list of third party apps for our readers to use the Reddit service.

If you aren’t happy with the Reddit official app for iOS and Android users, do not worry. You can either continue using the new official app until the app developer of Reddit make the necessary changes or switch back to the old third-party app.