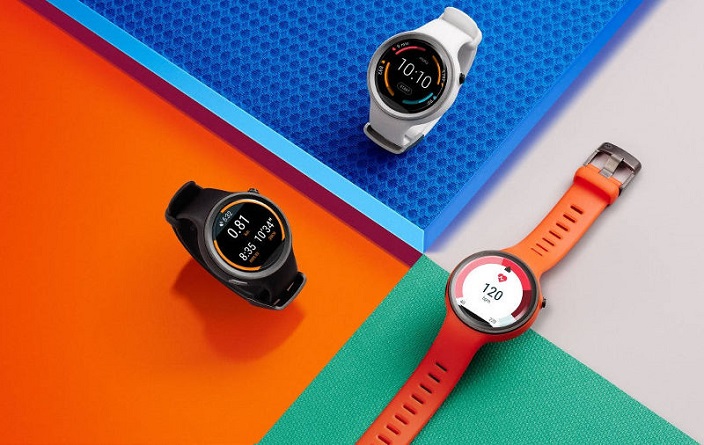 Earlier in September, Motorola had showcased its Smartwatches, Moto 360 (2nd Gen) and Moto 360 sport at the IFA. After launching the Moto 360 (2nd Gen) in December in India, the company has finally launched Moto 360 sport in the country. The sport variant of the Moto 360 is equipped with built-in GPS using which you can track your lap times, pace and distance traveled etc. It is also said to be working with the apps in Android.

Motorola Moto 360 Sport sports a 1.37-inch AnyLight Hybrid Display at a resolution of 360 x 325 pixels with a 263 ppi pixel density and is protected by Corning Glass 3. It is powered by a 512 MB RAM and 1.2 GHz Qualcomm Snapdragon 400 processor and runs on Android Wear OS. It supports GPS, Wi-Fi b/g, Bluetooth 4.0 LE and is water and dust resistant. It also features Dual Microphones and Optical heart rate monitor (PPG). 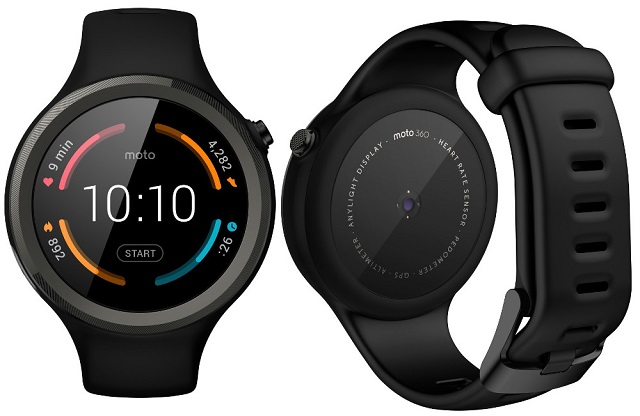 The device comes with Gyroscope, Ambient Light sensor, Accelerometer and Barometric Altimeter. It has a 300 mAh battery and weighs 54 grams. Moto 360 Sport is priced at Rs 19,999 and comes with a black strap. Currently, it is available only through Flipkart in India.