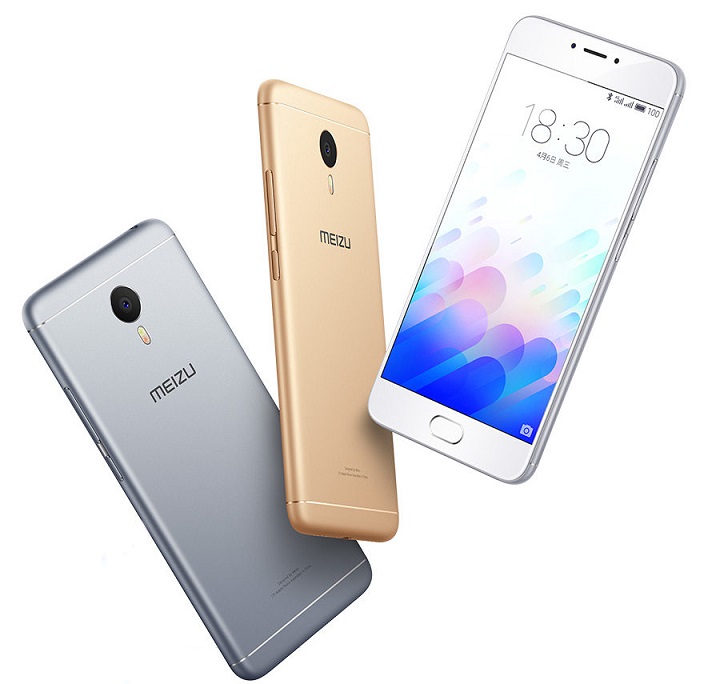 Meizu unveiled the company’s latest flagship Meizu m3 Note in an event at Beijing today. The company is known for its ‘m’ series such as ‘m1 note’ and ‘m2 note’ which won the hearts of the gadget lovers at a budget price.

Meizu m3 note sports a 6000 series aluminium body with 5.5-inch full HD display with 403 ppi pixel density. It is powered by MediaTek Helio P10 SoC processor with Octa-core Cortex-A53 CPU that is clocked at 1.8 GHz and Mali T860 GPU. The Smartphone will be available in two variants of 2 GB RAM and 3 GB RAM. While the former hosts a 16 GB internal memory, the latter comes with 32 GB fast eMMC 5.1. solid state chip.

Meizu m3 Note has a 13 MP Primary camera and 5 MP Selfie camera and supports Dual SIM. It boasts a massive 4100 mAh battery for a long lasting user experience. The 2 GB version will be available at a price of CNY 799($125) and the 3 GB variant of the device will cost you CNY 999($155) and will be available in China from April 11.