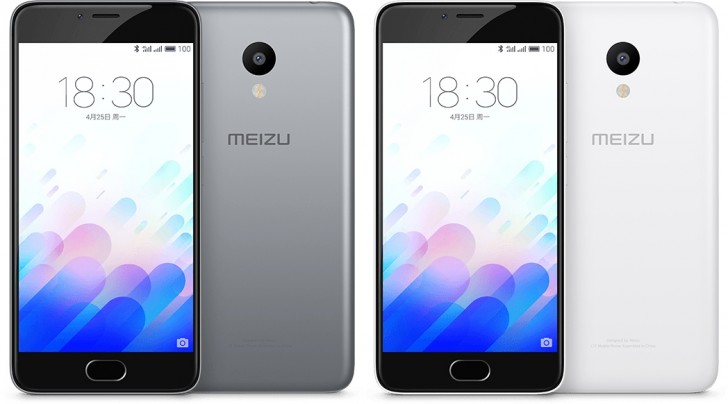 Meizu announced the company’s latest flagship Smartphone, Meizu m3, the successor of its m2 that was launched last year.

Meizu m3 sports a 5-inch HD display with 2.5D curved glass display. It is powered by 1.5 GHz Octa-core 64-bit MediaTek MT6750 processor with Mali T860 GPU for a great user experience. The device comes in two variants of one with 2 GB RAM, 16 GB internal storage and 3 GB RAM, 32 GB internal storage. Both the variants can be expanded up to 128 GB using microSD. The Smartphone runs on YunOS with FlyMe 5.1.

Meizu m3 is priced at 599 yuan ($92 / Rs 6150 approximately) and 799 yuan ($122/ Rs 8200 approximately) for the 2 GB and 3 GB variant devices respectively. The Smartphone is now available for order from its official store and will start shipping from April 29. There is no any word yet on whether when Meizu m3 will go global.

Also Read: Xiaomi Redmi Note 3 to be available via Open sale on April 27 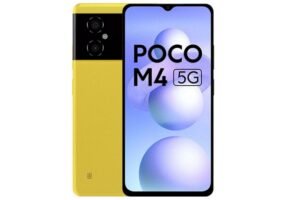