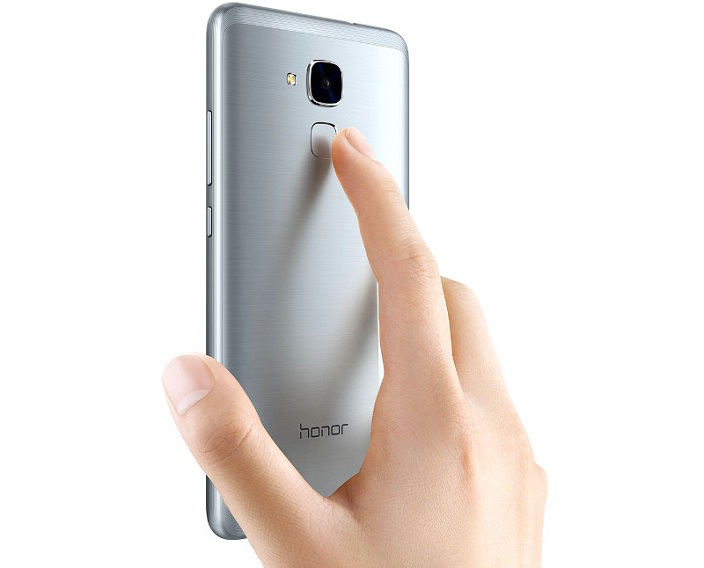 Huawei announced the company’s latest Smartphone, Honor 5C which is the successor of Honor 4C that was released last year. 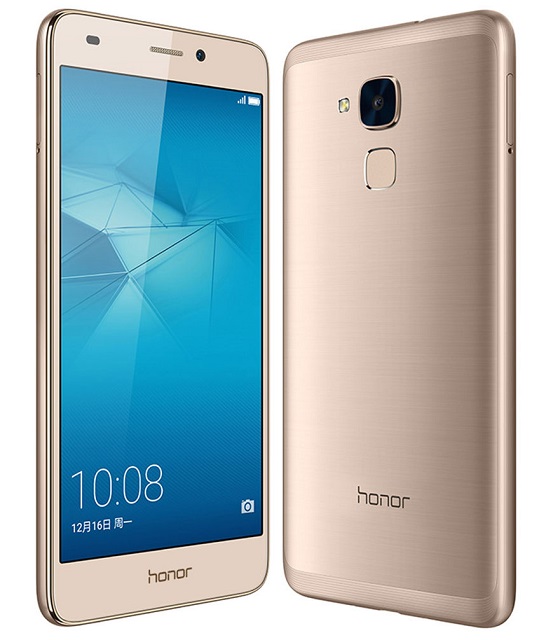 Honor 5C is priced at 899 yuan and 999 yuan for the standard and dual 4G variant respectively. The device is available for order currently in China. There is no word yet on whether when this device will go global, but its sale will begin on May 5.