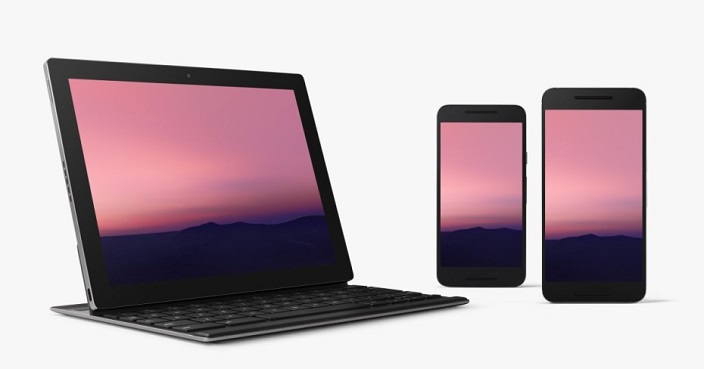 Launcher shortcuts: Now, apps can define shortcuts which users can expose in the launcher to help them perform actions quicker. These shortcuts contain an Intent into specific points within your app.

Emoji Unicode 9 support: We are introducing a new emoji design for people emoji that moves away from our generic look in favor of a more human-looking design.

API changes: This update includes API changes as we continue to refine features such as multi-window support (you can now specify a separate minimum height and minimum width for an activity), notifications, and others.

Also Read: How to install the developer preview of Android N in your Smartphone