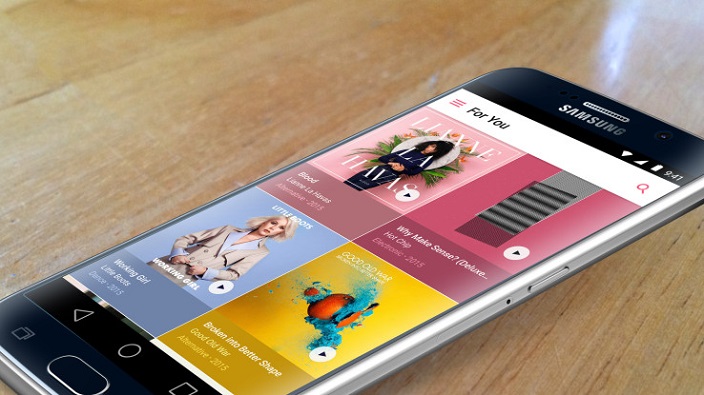 Apple Music for Android is going to be more exciting than ever before. The latest update in the app has added the support for music videos.

If you have the latest version, 0.9.8, you will be able to watch the video content and the music videos. This feature was available already in iOS exclusively all these days. In your Android Smartphone, you will be able to watch the popular videos in the new section. The update also allows you to search for certain videos in the app. You can also sign-up or upgrade to a family plan at a price of $14.99 that allows you add up to six members in the group.

Apple launched its Apple Music for Android back in November last year. Since then the app has undergone several exciting changes through the updates. The most recent update added the support for a homescreen widget from which you can control the audio playback in the app.

Earlier in February, the app added the support to download the songs to SD Card. The company has also revealed that the app has over 13 million paying subscribers.