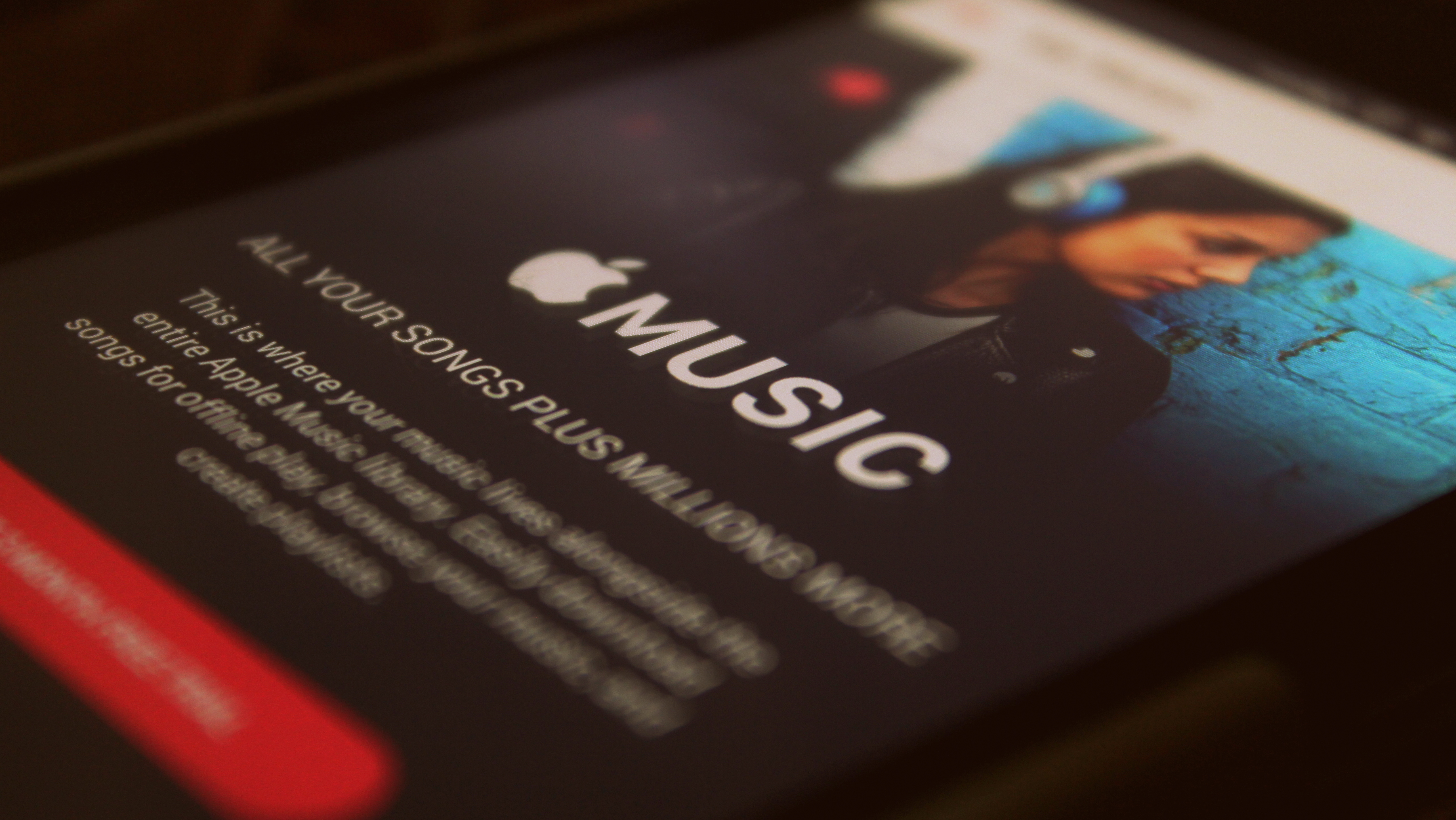 We had earlier reported on the most recent update in Apple Music Android that brought in a set of new improvements to the app. While it brings joy for Android users who are fans of Apple Music store, it must have created a small space of sadness among iOS users.

Also Read: Apple Music for Android gets a set of new improvements in its latest update.

The update in the Apple Music Android app adds support to add a widget using which you can perform operations to control such as play, pause, rewind and forward without having to open the app. A heart button is also present on the widget that allows the users to record any song that is being played.

This particular widget feature which is available for the Android users is something that isn’t available for the iPhone and Apple iPad users. Now that the feature is available in Android, we can expect it to appear in the iOS devices very soon. Besides that, the update in Android also added support to redeem iTunes gift cards and see what’s playing on the Beats 1 directly from the radio tab.

Apple Music app for Android is currently in the beta stage and is available for free for the first three months.