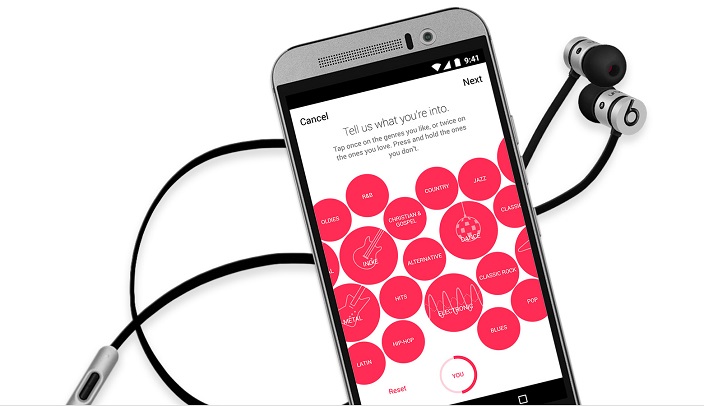 Good news for Android users who are fans of Apple Music app. The Apple Music for Android is getting a set of few improvements in its Music app for Android that includes integration of a brand new widget in addition to the options to add a song directly to playlists without having to add it to library.

Also Read: Apple’s iPhone SE to be available in India from Rs 39,000

The new 4 x 1 widget will allow you to play, pause, forward and rewind a song in this song app. One of the best features that makes the Apple free Music app special is its ability to suggest you Songs based on your taste and preferences. So, if you choose a random playlist and start playing it, you will certainly get amazed by the songs that the app suggests. Now with the addition of the widget, the excitement is undoubtedly going to be on another level.