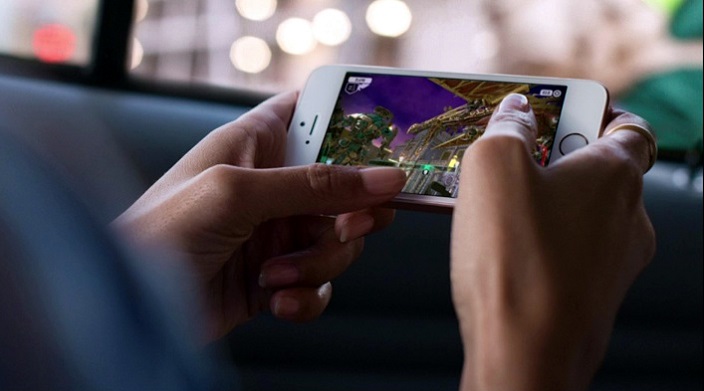 iPhone SE is also expected to be available for purchase through online retailers. However, the pre-order for the Smartphone will begin on March 29. This is perhaps the first time that a Smartphone from the family of Apple is going to be available in India in just few weeks after its launch in US.

The iPhone SE sports a 4-inch display, is powered by Apple A9 Processor chip with PowerVR GT7600 six-core graphics and dual-core Twister processor that is clocked at 1.85 GHz and runs on iOS 9.3. It has a 12 MP primary camera that can be used to record videos in 4K resolution and a 1.2 MP selfie camera with Retina flash to take stunning selfies.

The Smartphone weighs 113 grams and comes in 16 GB and 64 GB storage variants. It will be available in Gold, Rose Gold, Space Gray and Silver colors.