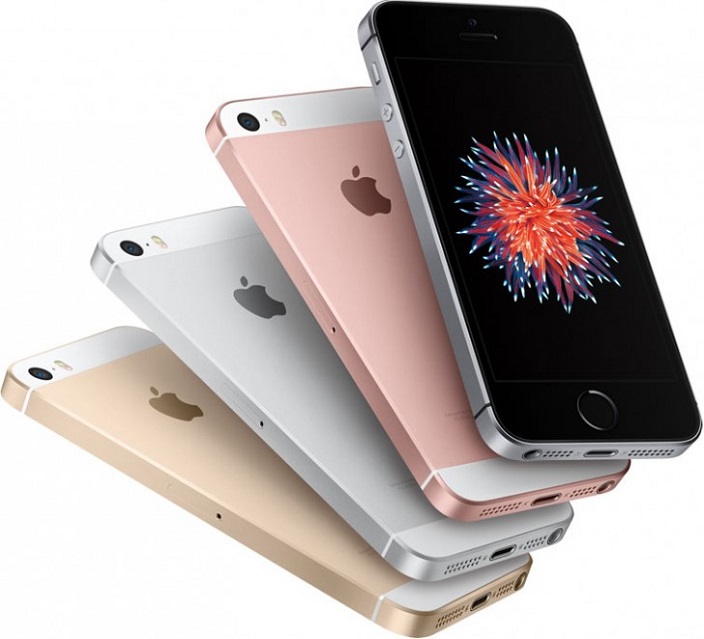 According to IHS teardown team Apple iPhone SE Cost $160 to Build and Assemble.Apple announced the iPhone SE, last month with new iPhone cost is $399 for 16 GB storage version and $499 for the 64 GB storage variant.

The IHS teardown team conducted an analysis for the iPhone cost of 16GB version of the iPhone SE and the total estimate for the cost of component is $156.20 which rounds up to $160 with the manufacturing cost.  The team also revealed that the iPhone SE borrows almost similar component from three previous phone generation- iPhone 5s, iPhone 6 and iPhone 6S. Wayne Lam, principal analyst at IHS Technology said “Apple is willing to drop its gross margin on the low end to induce sales – though it is likely counting on many consumers upgrading to the more profitable 64 gigabyte SE model”. 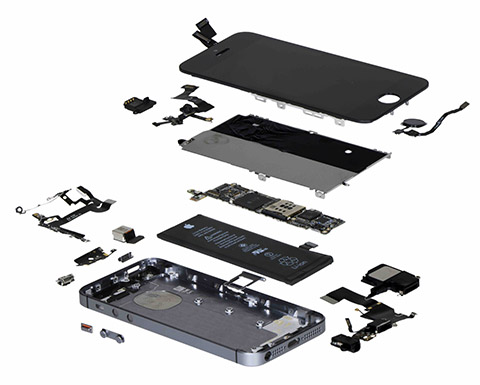 The new Apple iPhone SE is also considered as cheap iPhones powered by Apple’s latest A9 chip with PowerVR GT7600 six-core graphics and dual core Twister process that is clocked at 1.8GHz. To recall the specification, the device sports a 4 inch display at a resolution of 1136 x 640 pixels and a 326 ppi pixel density. It has a stunning 12 MP primary camera just like the iPhone 6 which includes iPhone 6S and iPhone 6S Plus that can be used to record videos at 4K resolution. On the other hand, the selfie camera is 1.2 MP with Retina Flash feature for gorgeous selfies.

The design looks pretty much the same as the company’s iPhone 5S and weighs 113 grams. The main difference that you would observe in Apple SE is that you will notice a smarter home button in iPhone SE with Apple Pay Support and Touch ID. The most exciting part of the Smartphone is its color and iPhones for Sale for iPhone SE will be available in Gold, Rose Gold, Silver and Space Gray.