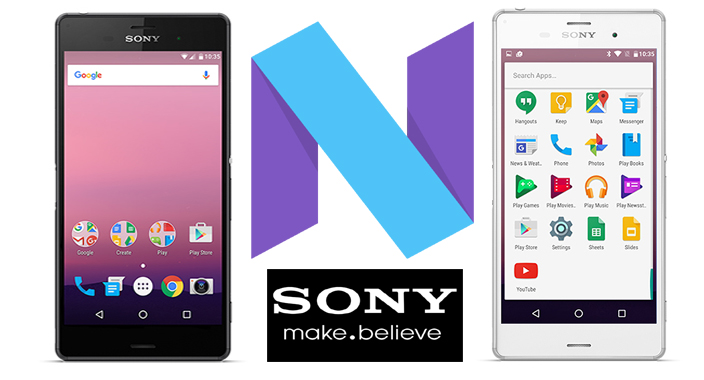 Android N Developer Preview is being rolled out by Google to non-Nexus devices. The update is currently available for Sony Xperia Z3.

The update is not available currently for Sony’s Xperia Z5 which was lauched last year. But, it is available for Sony Xperia Z3. If you own a Sony Xperia Z3, you will have to first install Xperia Companion app by Sony in your desktop/laptop. So, unlike the Nexus devices, the whole update process will be through the Xperia Companion app. On the other hand, the update for Nexus devices can be done via flashing or OTA. To know how to install Android N Developer Preview on a Non-Nexus device, click here.

Google rolled out its first Android N Developer Preview back in March. Android N is known to bring features such as Multi-Window support, Bundled Notifications, Quick Settings, Night Mode, Data Saver besides allowing you to switch between apps easily. To know more about the latest features that the Android N provides, click here.

As the Android N update in Sony Xperia Z3 is downloaded via Xperia Companion, we can assume the future updates also to be downloaded via the same way.