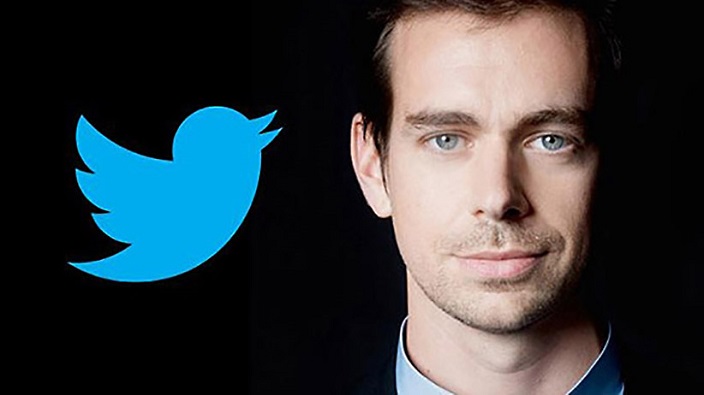 There were reports that Twitter would increase the Twitter character limit of a tweet beyond 140 characters. Putting all such rumors to an end, Jack Dorsey, the CEO of Twitter confirmed that the company will stick to its 140 characters limit.

“It’s staying.  It’s a good constraint for us and it allows for of-the-moment brevity,” Mr Dorsey said on NBC’s Today Show.

There were reports in the beginning of this year that Twitter would increase the Twitter character limit to up to 10000. The company however declined to comment on the feature. Now that the CEO of Twitter has confirmed about the company’s decision to stick to its 140 character limit, we can assume the earlier reports to be untrue.

Lately, we have been seeing a lot of enhancements in Twitter. For instance, there is “Moments” feature which shows us the highlights of day in a short summary. The company has also replaced the favorite star icon with a heart.

Enhancements are always necessary for every single thing in the world of technology. But, a company must see to it that the enhancements doesn’t affect a code on which the organization depends on. In that case, the Twitter has taken a good decision by sticking to its 140 Twitter character limit.

You might also like our NEWS section which contains exclusive articles on the latest update in technology world.