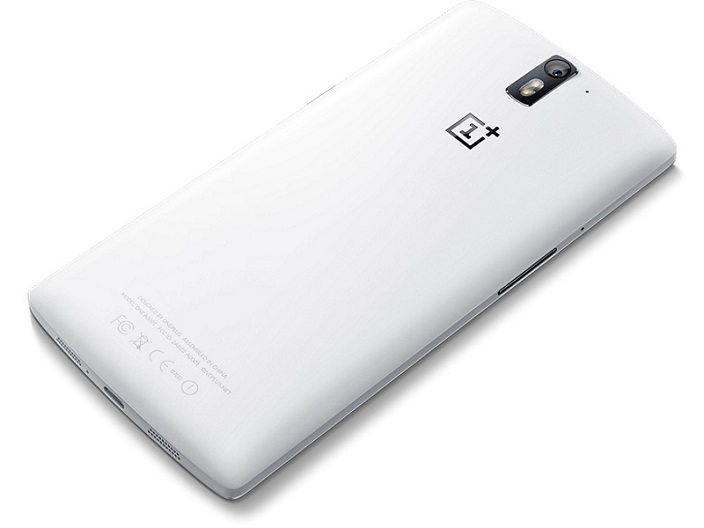 The upcoming Smartphone of OnePlus has been under development for months now and according to Carl Pei, the co-founder of the company, the device is expected to feature a whole new design. Now the device is rumored to have spotted in AnTuTu benchmark results mentioning its specifications.

According to the benchmark results, One Plus (Model number: One Plus A3000) sports a full HD display at a resolution of 1080 x 1920 pixels, is powered by 4 GB RAM and Qualcomm Snapdragon 820 SoC processor with Adreno 530 for high end performance and graphics. The device is said to be equipped with 32 GB in-built storage and runs on Android 6.0.1 Marshmallow. 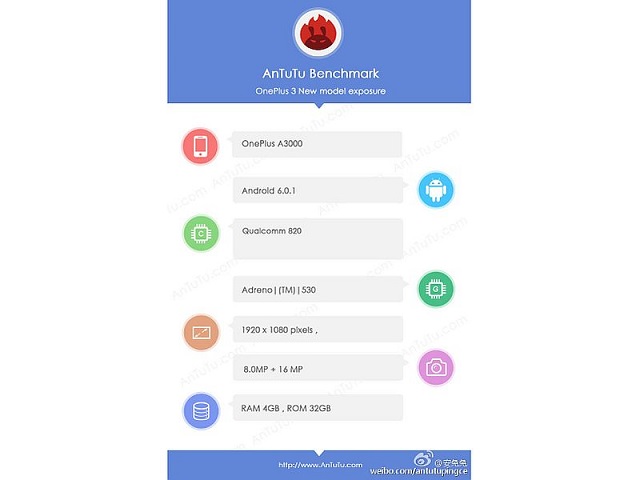 It features a 16 MP primary camera and 8 MP Selfie camera. The benchmark results were first spotted in Weibo which was later shared by Android Commmunity. However, it is still very early to comment on the specifications as it hasn’t been shared officially by the company yet.

What specifications would you like to see in the upcoming OnePlus device. Let us know in your comments. We would like to hear from you.

Also Read: OxygenOS 3.0 based on Android 6.0 undergoing Soak Testing to hit One Plus 2 Smartphones