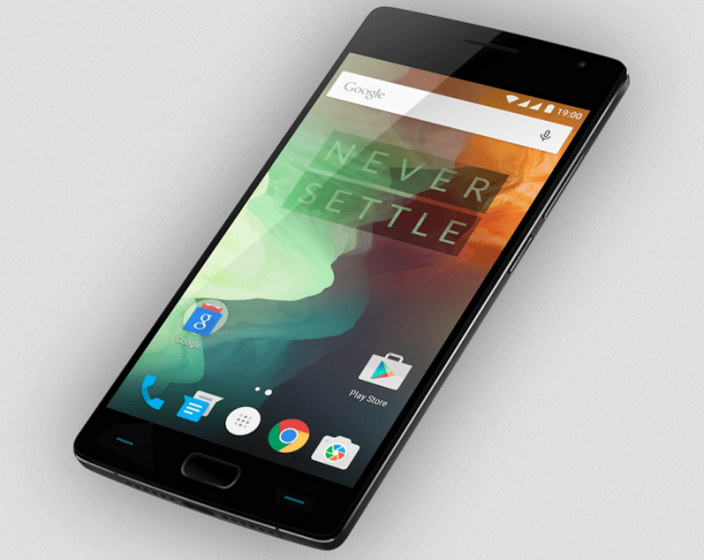 OnePlus 2 got an update earlier this month to OxygenOS 2.2.1. Although the update added the support for RAW images in Camera, the OEM did not run on Android 6.0. The latest buzz is that the company is working on bringing OxygenOS 3.0 to its users and it is based on Android 6.0 Marshmallow.

According to a report by Android Police, OxygenOS 3.0 is undergoing “soak testing” so as to decide whether the update is ready to be released for the installation in the devices. 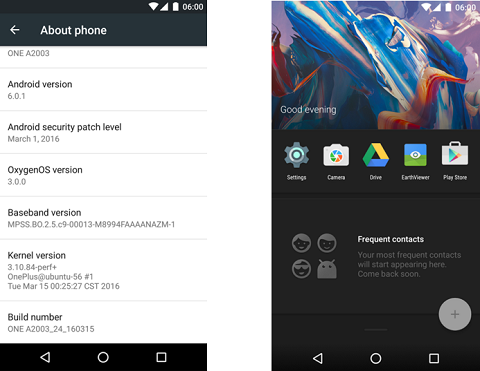 For those of you who are not aware of Soak Testing, it is a kind of testing where the latest builds are released to a selected number of user groups. Based on the feedback received by the groups, if no issue occurs, the update will be then sent out to rest of the groups. It looks like the users who are taking part in the Soak Testing have already downloaded the update of the latest build as a lot of screenshots of it popped up in the web recently.

Now that the update is undergoing Soak Testing, we can expect the OxygenOS 3.0 to hit the users very soon.

Also Read: Top Android apps that use your Smartphone for Scientific Projects