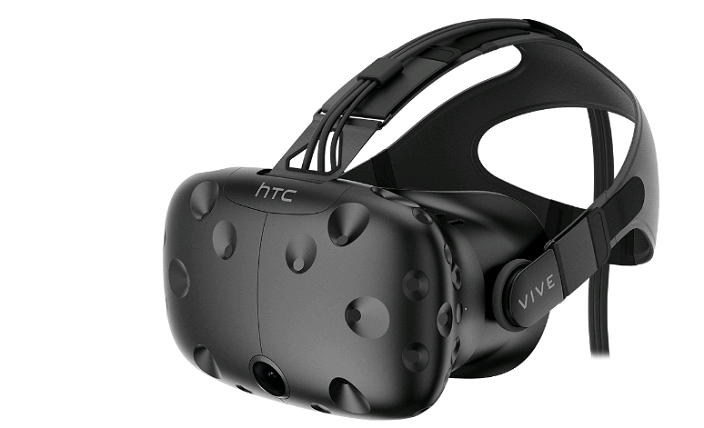 We mentioned earlier that 2016 is going to be the year of Virtual Reality. And hell yes, it is happening now. Because, HTC revealed sell of 15000 HTC Vive VR headsets in 10 minutes after it went on preorder sale with headline as HTC Vive’s pre-order to begin on Leap Day, Feb 29th 2016.

Oculus Rift, the rival Product of HTC Vive made headlines about its availability at a price of $599. Maybe that’s why HTC has also rushed into making a similar decision so quickly. But both HTC Vive and Oculus Rift need a high performance desktop for a great virtual reality experience and that will require you to spend a couple of extra bucks from your pocket. The HTC vive VR headset costs $800 and requires a $1,000 PC as well.

Cher Wang, the CEO of HTC Corporation has also said that the company is going to shift its focus from Smartphones to Virtual Reality headsets. No wonder the CEO sees a future for her company in the Virtual Reality, because, Virtual Reality which was in dreams for the past two decades is actually happening now. “Virtual reality is something people have talked about for 20, 30 years, in movies, in books and finally it is real,” she told Telegraph. “VR has been on our minds for a long time, and now HTC has made virtual reality real.”

It is certain that Virtual Reality is going to rule for the next few years as the recent ventures in the area of Virtual Reality by the companies like Google and Samsung dazzled the techy world with a boom.

Alphabet’s Google Cardboard and Samsung’s Gear VR are already doing rounds in the market and the response is immense. And if all goes well, the year 2016 might turn out to be an important year in the history of Virtual Reality as three big guns (Sony, HTC and Facebook) have slated the launch of their respective VR devices in 2016.

And therefore 2016 definitely going to make the gamers happy as the virtual reality is round the corner at an affordable price.