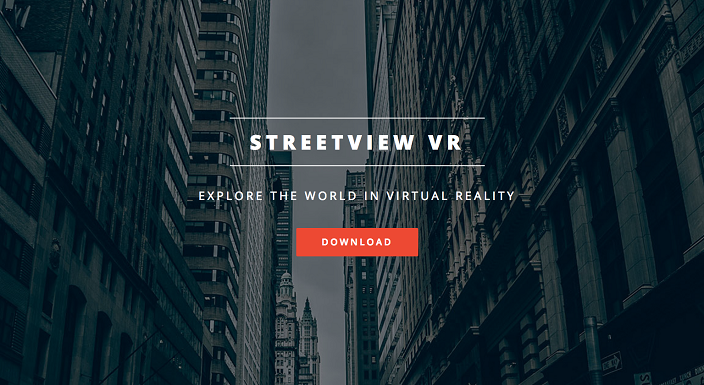 Street View by Google is already available for viewing using the Google Cardboard. Although the Street View in Google Cardboard gives a new experience in exploring the places, it is not as amazing as you would see it using your Oculus Rift or Samsung Gear VR and a PC.

Don’t miss: How to check whether your PC is ready for Virtual Reality?

Because, unlike the normal Street View, there is also Wikipedia integration on information regarding the places that you view using Oculus Rift or Samsung Gear VR and a PC. You can see the information from Wikipedia on places in the form of small cards and it doesn’t affect your overall experience.

The program is using the basic Street View of Google. Therefore, you won’t be able to experience the objects in the real 3D. Instead you will have to adjust with the basic 360 degree view that it offers. You can however control everything using the voice commands. It also allows you to use the on-screen virtual keyboard in case if you are unable to pronounce the names of the places.

As the Street View VR is still in its initial stages, many changes are expected to be seen over the coming weeks. According to a statement on its official website, “StreetView VR is under active development and new features will be added regularly.” So, several exciting features will be added accordingly in Street View VR as the time goes on and on.