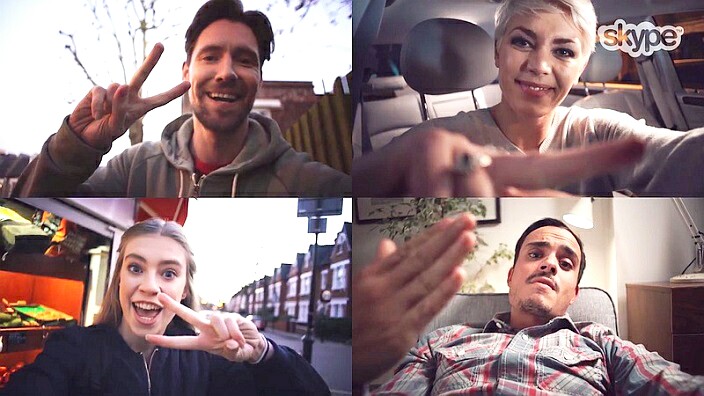 The video calls can now be made at full HD quality. Besides that, the SILK Super Wideband audio codec which was developed in collaboration with Intel will deliver “crystal clear” audio. 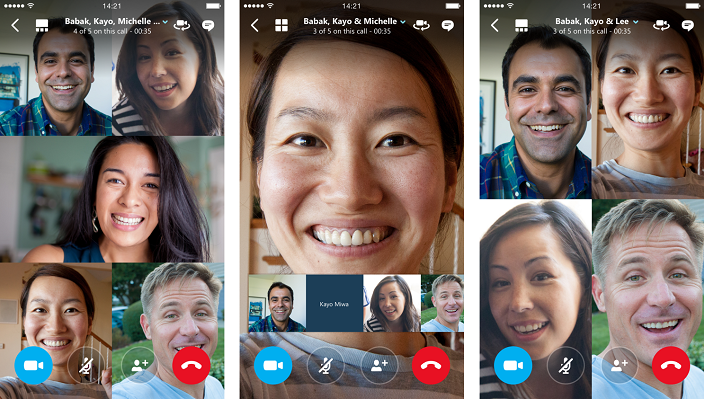 The Microsoft said, “To achieve this, we’re proud to have worked with one of Microsoft’s biggest partners, Intel, which helped enable us to optimize SILK Audio specifically for Azure running on Intel processors.”

During the Skype group video call, you can choose either the focus view which shows the current active speaker at the moment or grid view to see all the participants at once.

The group video calling feature is rolling out slowly to all the users as it took over a month to make it available to the users of Android and iOS. And the story doesn’t end here. The Skype group video calling feature for Android and iOS users is currently available only in North America and Western Europe. Asian and South American users are expected to get the update by next week. The update will be rolled out to all the users globally possibly by next month.

When the Skype group video calling feature was introduced, it was available only for the users who had subscribed the Skype for Business. Now, the service is available for the normal users as well.

We can also expect several other features to be added by the time the Group Video calling feature becomes available for all users in all countries.

Let us know your views on the Skype Group Video calling feature in your comments below.