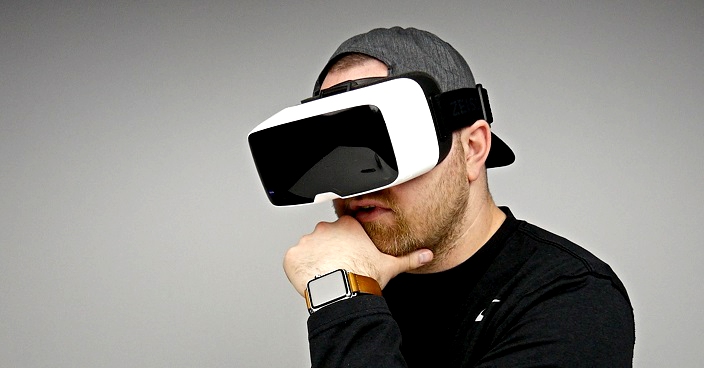 We had earlier reported that Google is very serious about Virtual Reality. And the latest buzz in the gadget world just proves our statement. Yes, Google is reportedly working on a dedicated Google Virtual Reality headset.

Don’t miss: How to check whether your PC is ready for Virtual Reality?

Instead, it is said to be packed with a set of Processors and Cameras for head tracking. The device will also have its own display.

A few days ago, there were reports on a Virtual Reality Headset by Google that works much like Samsung Gear VR. And based on the reports from Wall Street Journal, we can assume those reports to be true.

The details regarding the launching of the device was not reported in the journal.

As far as the details reported in the journal are concerned, the device is not expected to be launched any time soon. And so, the VR devices that will go on sale this year are Sony’s Virtual Reality Headset, HTC’s VIVE and Oculus Rift. Samsung’s Gear VR is already available in the market.

Apple and Google are yet to make a big move in the area of Virtual Reality. Google’s Cardboard has been providing the Virtual Reality experience for some time now. But the device is not on par with Oculus Rift or HTC’s Vive. On the other hand, Apple just started its Virtual Reality venture by hiring Doug Bougman, a VR expert from Virginia Tech.