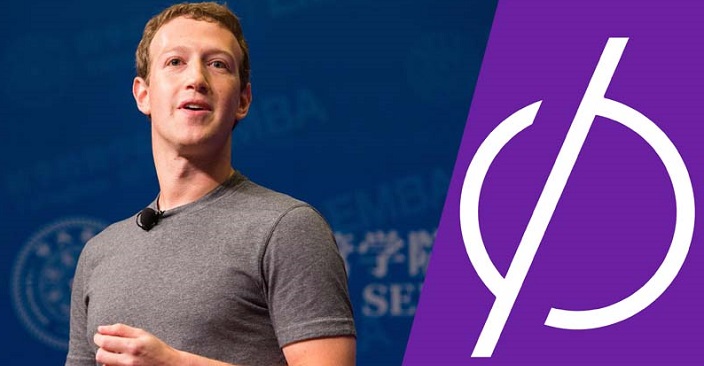 Facebook has officially withdrawn the operations of Free Basics in India. The verdict of TRAI (Telecom Regulatory Authority of India) earlier in this week to make the availability of Internet open to everyone was a huge setback for Facebook and other leading organizations such as Airtel.

Before naming it Free Basics, Facebook used to call the service “Internet.Org”. The service was aimed at bringing the accessibility of certain websites at an affordable price or let’s say free through certain network operators like Reliance. The announcement of Internet.Org was followed by a wide range of protests across the country citing that it violated the basic principles of Net Neutrality.

A few months later, Facebook started campaigning the same service by renaming it to “Free Basics”. Although several petitions have been filed to TRAI in favor of Facebook due to its huge network base in India, the protests however continued wider than before forcing the authorities to ban the Free Basics temporarily in the month of December.

And now, the decision to quit Free Basics by Facebook will remain as one of the greatest victories in the history of Internet as everyone from a common man to the celebrities stood together in order to stabilize the Net Neutrality and curb the Net partiality in India.

Facebook is anyways expected to come up with another plan for India. Because, India is one of the countries where Internet connectivity is growing day after the day. The country has also overtaken US recently to become the second biggest smartphone market in the world. Now, India stands next only to the China in the list of leading smartphone markets.

So, owing to the promising opportunities of the country, Facebook is very likely to bring up new projects for India regardless of what’s happening right now in the country.

You might also like our NEWS section that contains exclusive news articles related to latest technology and gadgets releases.