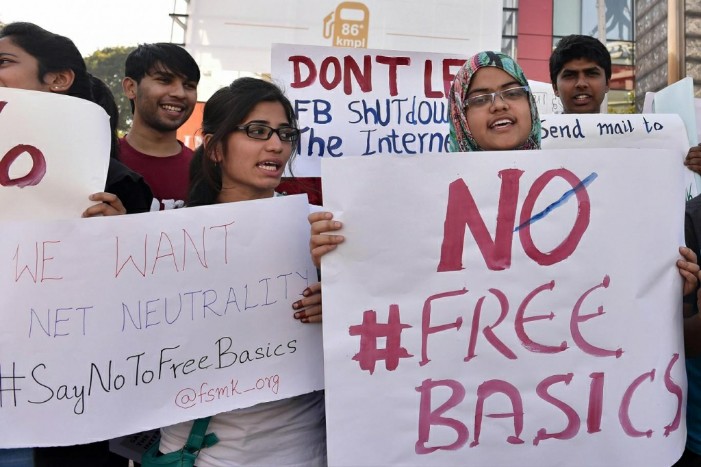 A large section of people in India have been against Facebook Net Neutrality, an internet based initiative by the company in the country. The past few months witnessed a wide range of protests against Facebook’s attempts to save its campaign both in online and in the streets.

Also Read: How to play Chess in Facebook Messenger

And according to the most recent announcement from TRAI (Telecom Regulatory Authority of India), it looks like the public have won their Net Neutrality campaign by putting an end to a long debate that has been going on for the past few months between the public and the corporate. “No service provider can offer or charge discriminatory tariffs for data services on the basis of content,” announced the authority.

This is a major setback for Facebook as the company has invested a lot for its campaign. In fact, the company tied up with the Reliance to launch the FreeBasics service in the country.

As per the regulations, companies that violate the law will be fined around Rs 50000 per day up to around 50 lakhs (5 million rupees). Facebook’s FreeBasics was banned temporarily a few months ago in December.

Other similar services that are affected by the new announcement include Airtel’s Airtel Zero.

However, this is a major victory for the public in India. From a common man to an Internet critic, almost every person fought together in the name of Net Neutrality citing that all the content in the Internet must be treated equally.

At the same time, Facebook has tried many ways one of which involved sending a notification and asking the person to sign a petition to TRAI.

According to the announcement, the regulations will come into effect immediately.