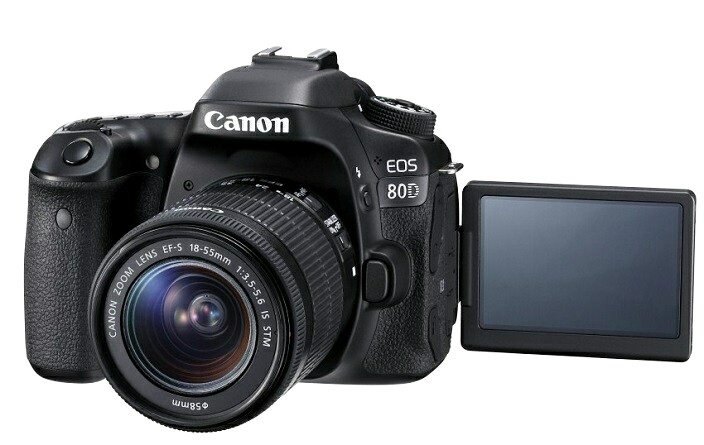 Canon made a few improvements in EOS 80D upon its predecessor EOS 70D. It is boasts a 24.2 MP APS-C CMOS sensor and is powered by Digic 6 image processor. The Camera provides an ISO range of 100-16000 and can be expanded up to 25600. Another major advancement is the video quality improvement and it can recorded at 1080p. 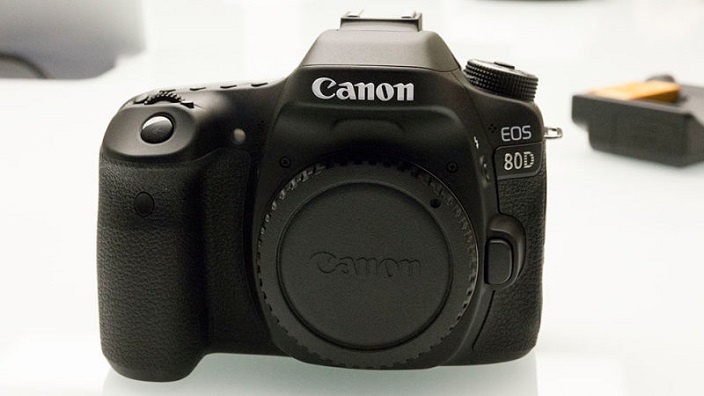 The PowerShot G7X Mark II is packed with a 20.1 MP CMOS Sensor and is powered by Digic 7 image processor. The Camera can be used to take great photographical images in low-light. The Camera also sports a 3-inch touchscreen that can be tilted. Besides that, the device also boasts a huge 40x optical zoom with NFC and Wifi connectivity features. The video can be recorded at a resolution of 1080p.

As far as the features of the Canon EOS 80D are concerned, it is very clear that the Canon launched the device keeping the Filmmakers in mind.

Let us know your views on these latest range of cameras.