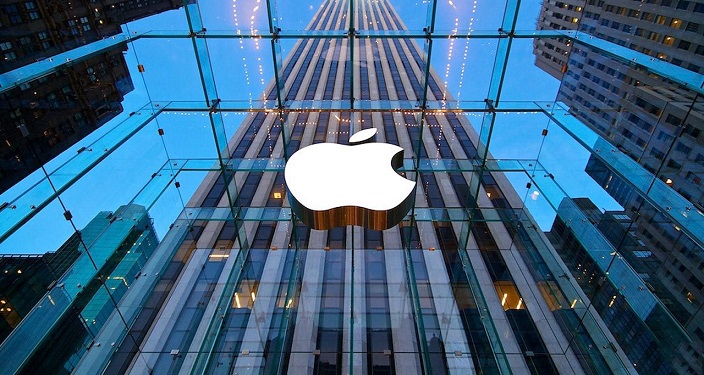 One cannot surprise behind the Apple’s decision on choosing India as the country has a large scope for growth for the companies related to technology. Besides that, India overtook US very recently in the list of leading smartphone markets of the world.

Also read: Apple apps that would be great to have on Android

“We’ve been investing to expand our operations in India and are thrilled to have passionate customers and a vibrant developer community across the country. We are looking forward to opening a new development office in Hyderabad that will be home to over 150 Apple employees supporting maps development. The office will also have space for many contractors who will support our ambitious efforts locally,” said the company in a statement.

In addition to the launch of Apple Development Center in Hyderabad, India, Apple is also focused on opening its retail brand stores throughout the country and is only a few steps away from a DIPP approval to open them.

Despite the economic concerns such as the variation of the currency, Apple’s CEO Tim Cook stated that the company will continue to invest in India. He said, “During hard times like now, it provides an opportunity to invest in newer markets such as India where there are long-term prospects.“

According to a report from Hindustan Times, the Apple Development Center in Hyderabad is expected to be operational by the end of 2016. The company is also expected to create around 4,500 jobs.

Let us know in your comments on what you think about the decision by Apple to open its development center in Hyderabad, India.

You might also like: Apple marked its first official step in Virtual Reality by hiring a VR expert