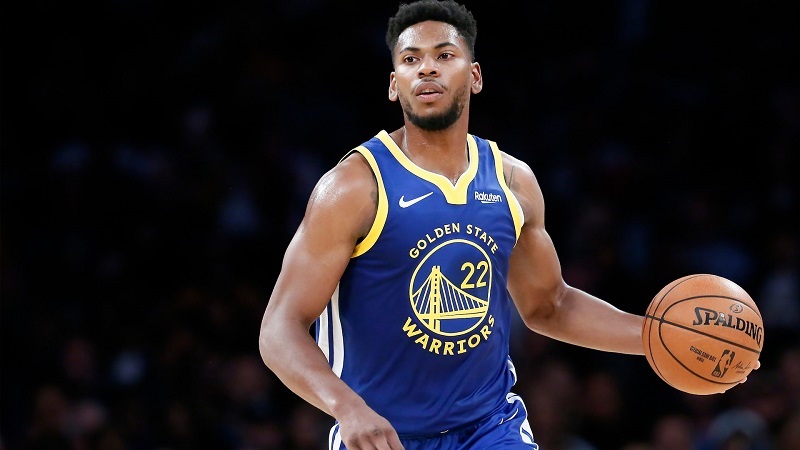 Do you want to be a better shooter on NBA 2K21? Shooting consider as one of the most important thing in NBA 2K21. If you are having trouble shooting on 2k, this NBA 2K21 shooting tutorial shares top shooting tips and tricks for you, so that you can shooting lights out in no time. The more you practice, the better you will become! Buy cheap NBA 2K21 MT unlock more possibility!

Shooting is not easy as you think. Here we share the best ways to help you shoot better in 2k21. In order to help you get green bar ready when you play comp and play online. As a matter of fact, these tips are not only for shooting, they are for people who might not know the game. There are things you should do before you start shooting on the court, you can store some NBA 2K21 MT to strengthen yourself. We are going through the basic things first of all.

Also Read: A selection of the very best games for your Android phone

If you’re in a hot spot alone, makes it easier to green but as soon. As you’re in a blue spot, makes it harder to green. Means you’re cold and you’re not a good shot percentage shooter from there. So that’s another big tip hot zones, if you have hot zones you got to utilize it. What’s more, you got to stay away from the cold zones. Stephen Curry’s hot zones looks like he’s cold from the top of the key in the wings, so now that they got the hot zones out.

Also Read: 8 best online gaming apps you need if you are a true gamer

Catching and shooting is going to be a lot of easier than dribbling and pulling up. Because when you dribble or pull up, it makes a lot harder to shoot the rock. It’s hard enough to see the green bar, and the shot meter it’s too small to look at. So you use it as a gauge to see where the release point on the form. Technically when you are trying to shoot the ball and do not staring at the shot meter from left to right because it’s too small, you have to pinpoint it too much. Practice to make sure where the release point.

Going for layups with right stick, you will again met with the meter that you must aim with. If you line it up with your hand, the tick will start on your left. If you are laying up with your right hand, it with start on the right. It matters what hand the ball isn’t not where you are located on the court. You can do the same thing for jump shots, hold the right stick in the direction of the move, then swing it towards the meter and let go. For layers you will always be swinging down for the gather that takes a second. You can even aim in the middle before the meter which can shows up and give yourself a jumpshot.

That’s all the basic NBA 2K21 shooting tips and tricks for you to master, to become better in games. If you need NBA 2K MT Coins, head over to aoeah.com.