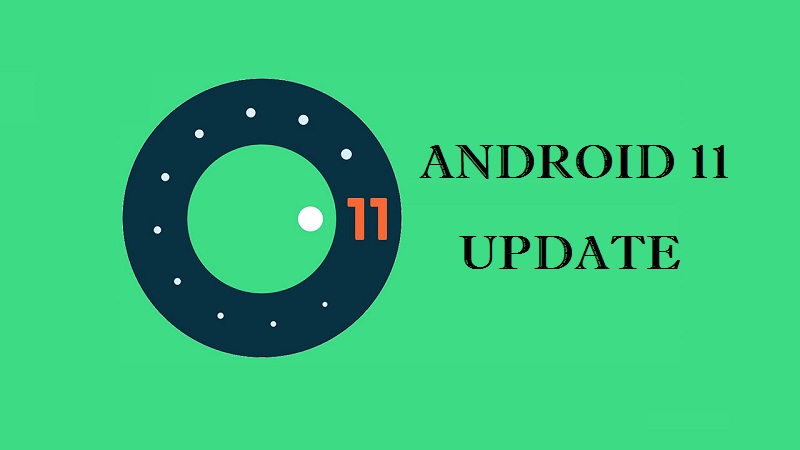 ASUS has finally started rolling out the first stable build of Android 11 update for ASUS ZenFone 6 Smartphone users in Taiwan. The Zenfone 6 phone was introduced last year with Android 9.0 (Pie) and it had got the Android 10 update by the end of the year. The update brings all the new features introduced in Android 11, along with a new ZenUI interface design, full-screen gesture support with third-party launchers, and other minor changes.

According to a recent post on the ASUS ZenTalk forums, the first stable build of Android 11 (build number 18.0610.2011.107) for the ZenFone 6 is rolling out in batches for few users. ASUS confirmed that it will be available for all users if there aren’t any major bugs in the update., it should roll out to more users.

ASUS hasn’t shared any plans for a global rollout as of now. However, the expectation is that the update will start rolling out to users in other regions in the coming weeks. Let’s check out the changelog section for changes included in the Android 11 update for the ZenFone 6 given.