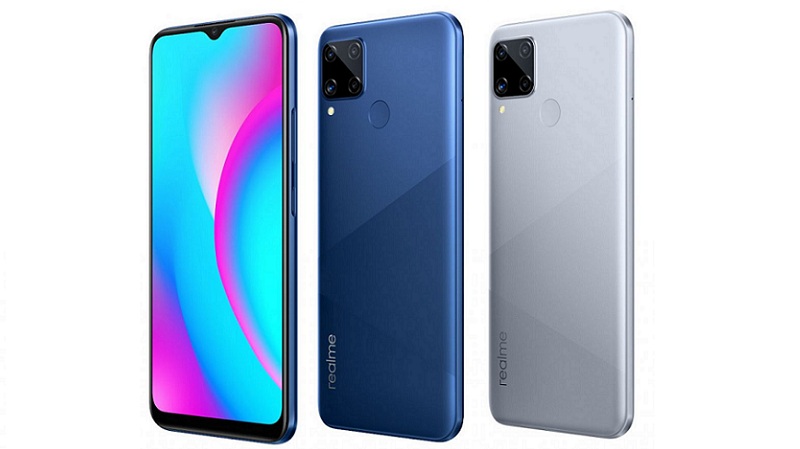 Realme launched the Realme C15 Qualcomm edition after Realme C15 launched in India in August as announced in July. This phone sports a 6.5-inch HD+ mini-drop display with 88.7% screen-to-body ratio. It is powered by Snapdragon 460 compared to  MediaTek Helio G35 SoC and runs Android 10 with realme UI on top. The phone has a geometric gradient design, features a rear-mounted fingerprint scanner and packs a 6000mAh battery with support for 18W fast charging with 18W fast charger in the box.

The Realme C15 Qualcomm phone features quad rear cameras a 13MP primary camera, an 8MP ultra-wide camera, 2MP mono camera and a 2MP retro camera. On the front side it has an 8MP camera.

The realme C-series has been well received by our customers across the globe. We have already sold over 1.5 million units of our highly successful realme C series in India during realme festive days from 15th October to 21st October this year. Earlier this year, we redefined the realme C series keeping in mind the diversified requirement from entry-level smartphone users post-GST hike. We launched the realme C15 earlier this year in August and saw a tremendous response for it. To meet the growing demand from our customers and to offer our customers an exciting new product this festive season, we are now pleased to launch realme C15 Qualcomm Edition.

On the front side it has an 8MP front-facing camera with f/2.0 aperture.