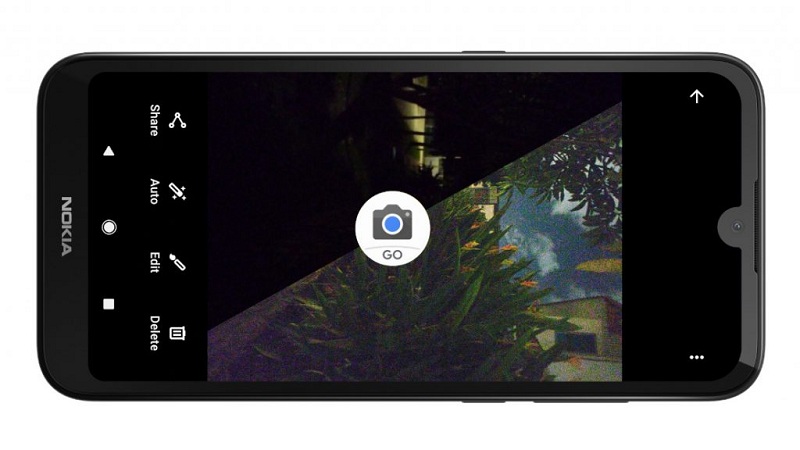 Since, Google has entered the Smartphone photography game with the pixel devices their primary strength is clicking Night Mode photos. Now, Google is going for an update to their Camera Go app that will bring the Night mode photography to entry level Smartphone. The first Smartphone that will be getting this update is Nokia 1.3. Google says that Nokia 1.3 device will gain access to Night Mode via a new Camera Go update through the Play Store in 27 countries.

The Night Mode can “capture simultaneous shots and merge them to produce clearer low-light photos. As, it captures multiple frames and use them together to draw out details and dynamic range in low-light without resulting to overly noisy or muddy processing. While this feature will not help in extremely poor-lighting conditions (which something that the Pixel excels at), it will definitely make a difference in dimly-lit indoor spaces or outdoors at night.

Not anymore though, as Google has found a way to bring this feature to entry level devices that run Android Go. To bring a similar-sounding Night Mode to work on devices with as little as 1GB of RAM is impressive. Google says the new mode will enable users to capture images with brighter and more accurate colors even in low light environments like dimly-lit indoor spaces or outdoors at night.

Other Android Go devices aren’t quite as lucky on timing, although the same update should be available for more devices over the coming months.