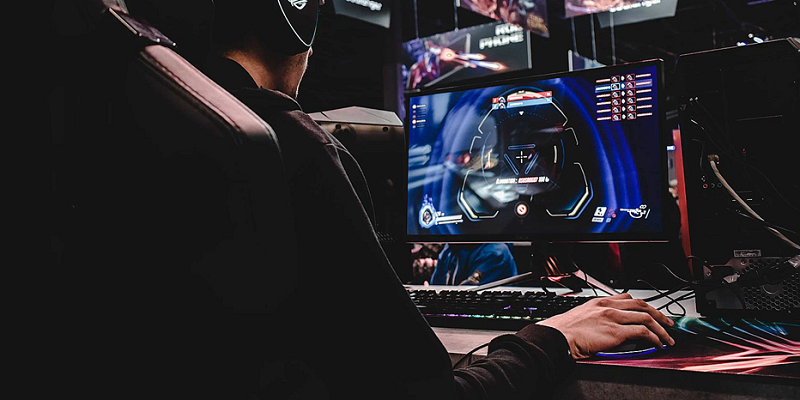 If you’re looking for the best PC games you can play right now, you’ve come to the right place! We have been huge video game fans since we were young and have rarely let a title pass us by since then. Whether triple-A, indie or unknown genre, we love the world of video games and let off steam over and over again.

And while we love game consoles, our computers have always been the absolute pinnacle. Because let’s be honest: No home console in the world can match the performance and beauty that games have on the PC.

But that’s not a problem either, because they have their own charm for us. We hope you like our top 3 best PC games of 2020.

When Call of Duty: Mobile was released for iOS and Android last October, the dream of a free version of the cult shooter became a reality. With a total of over 100 million downloads in the first week alone, the team behind the game set a new start record. But less than 6 months later, Infinity Ward and Raven Software have taken on the popular blackout mode from Black Ops 4 and created a full-fledged battle royale game with several unique modes and a free game model.

Call of Duty: Warzone * creates space for 150 players (200 in the future) who can fight each other simultaneously on the huge map decorated with Easter eggs. Anyone who is thinking of another boring Battle Royale copy is clearly wrong. Warzone offers many new features that we have not seen in any other game of the genre and thus creates a completely new gaming experience even for storm-tested players.

The usual, fast and, above all, fluid COD gameplay is retained and many of the well-known weapons, perks and shooting series can be found in the game. Anyone who has already played Call of Duty: Modern Warfare will be happy about the following feature: The progress of both player accounts is shared, including the Battle Pass, so that weapon blueprints, skins and other objects can still be collected.

With The Outer Worlds *, the development studio Obsidian Entertainment has once again proven that they have mastered the craft of a good role-playing game and this time they take us into a futuristic alternative world.

The rough story is told very quickly: On board a colonist ship we were awakened from cryo sleep by the mad scientist Phineas Welles and released on a planet near the colony of Emerald Vale. Now it is our task to travel to foreign planets and find out what the mighty mega corporations, which systematically exploit and suppress the inhabitants, are up to.Okay, it’s not that simple and boring after all.

The Outer Worlds was supposed to be a “further development” of the classic Fallout New Vegas, and that’s exactly what it turned out to be. This is noticeable in the many parallels between the two games: Starting with the seemingly innumerable dialogues and branched quest lines, to the familiar shooting and fighting behavior.

And playing is similar to the Fallout titles. Travel through the planets inhabited by NPCs and creatures, collect weapons and other pieces of equipment, then upgrade them with all kinds of materials, slaughter your way through other nasty enemies and at the end of the day repair your favorite weapon, after all, we want to upgrade it even more!

Obsidian Entertainment’s new sci-fi RPG definitely deserves a place in every game library. The humor is reminiscent of the unofficial predecessor and the many different solutions give you enough motivation for a second or even third round.

For several years now, video games have kept the Star Wars franchise alive while the Hollywood forge is already working on the next blockbuster. EA secured the licenses and has since released a handful of games that take place in the diverse Star Wars universe. Most of the titles were actually really good and kept us busy for hours. Others, however, made huge headlines and made many fans incredibly angry. But different with this game:

In Star Wars Jedi: Fallen Order * you play a young padawan named Cal Kestis, who barely survived Order 66 and now has the task of traveling through the galaxy and rebuilding the old Jedi order. So much for the story, which is really exciting and well conveyed.

The game feels like a mixture of Dark Souls with a pinch of Uncharted, which have come together in the depths of the sci-fi universe. The gameplay is unexpectedly extensive and there is a lot to discover. Unlike in Jedi Knight, there is no possibility to switch to the dark side, but there are many cool power skills that can be learned depending on the style of play.

The game world of Star Wars Jedi: Fallen Order is also impressive. There are several planets to discover, each with their own charm, hidden areas and shortcuts. Lots of different enemies and bosses who make the brain glow with their different attack patterns.

The Respawn Entertainment team didn’t skimp on details when designing the planets, the surroundings and the corridors.

All in all a really successful title, which we can only recommend to every Star Wars and Dark Souls fan. May the Force, or in this case multiple deaths, be with you! 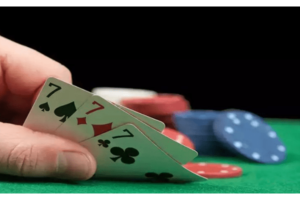 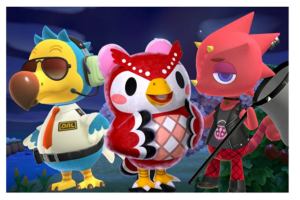 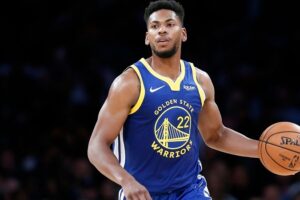