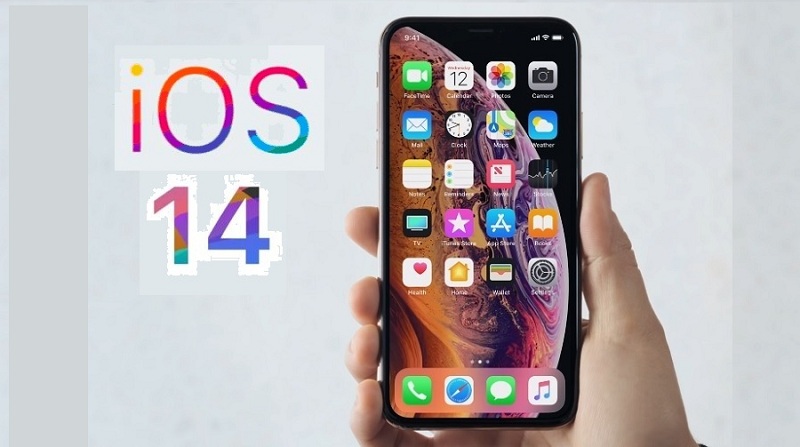 When it’s time for Apple to launch the next OS, analysts and Apple enthusiasts keep a close ear to all the rumours floating around. Many websites and tech analysts try to obtain as much information as they can, be it from official or unofficial sources.

9to5Mac obtained leaked iOS 14 code which sheds some light on the expected features in the upcoming devices and operating system update. We can expect many hardware refreshes, along with the new iPad Pro, iPhone 9, and AirTags. We can also expect developments in Apple TV remote, the website found from the code they obtained.

According to the leaks, experts say that the upcoming iPad Pro refresh can contain a new triple-lens camera array based on the previous supply chain reporting. This camera is said to include a time-of-flight 3D sensor, a wide-angle lens, an ultra-wide lens, and a telephoto lens. We can say that this will be This is a major update from the current iPad Pro that we see in the market.

We can also sense that the current time-of-flight sensor may lend itself to new augmented reality features, pertaining to the mega developments in the AR ecosystem. Tech reporters had learned from various sources that Apple is keenly developing a new augmented reality application for iOS 14; a major boost to current iPhone application development services. The app is said to allow users to get more information about the world around them with the help of AR.

According to the leaked news, we could also sense the details about the upcoming iPhone 9, pertaining to the previous supply chain reporting. The new iPhone is said to support Touch ID as well as Express Transit capabilities. This is a move from Apple to push iPhone 6 users to upgrade to the iPhone 9.

It can be either of the two, a new iPhone 9 or an iPhone SE 2, which is expected to be released this spring, along with the release of iOS 13.4. These devices will be supported by iOS 14.

A new workouts application for Apple TV is also underway. The app will allow users to download guided workouts and be coached via the Apple TV directly in the comfort of their homes. All of the data will directly sync to Apple Watch and it will have Apple Music integration that will enable users to listen to their own music during the workout sessions.

The leaked iOS 14 code received by 9to5Mac also suggests that new changes are underway for Apple TV altogether. The previous versions of tvOS 13 code have suggested that Apple is working on a new Apple TV box, however, the latest iOS 14 includes the hint that there will also be a new Apple TV remote.

Scattered rumours and expected updates in the upcoming versions of iOS

There are also some new details popping up about the upcoming AirTag item trackers. Current research showcases that AirTags will be able to be set up in bulk through iOS and there also will be a user-replaceable battery, similar to that of Tile item trackers.

Next, the tech giant is also said to be developing at least two new features that are heavily focused on health expanding Apple Watch capabilities. The watch is said to add the ability to detect blood oxygen levels for the first time.

According to medicine, blood oxygen levels below 80% can lead to compromised heart and brain functionality. And the risk of respiratory or cardiac arrest can increase after continued low blood oxygen saturation.

With in-depth research and the help from medical experts, Apple is developing a new health notification based on the vital measurement. As soon as the Apple Watch detects low blood oxygen saturation below a certain benchmark, it will send a notification to the user.

As a part of the ongoing iOS development process, in the next iOS version 14, it has been found that Apple is developing a new app which has been codenamed Gobi. The application is said to allow users to get more information about the world around them with the help of  augmented reality experience on the phone.

9to5Mac also says that Apple is testing integrations with Apple Stores and Starbucks. Once live, with this feature users would be able to hold up their phone in an Apple Store and view information about the products on display, get pricing, and compare features.

It is said that the iPhone or iPad will know about augmented reality experience to begin based on QR-code like tags in the area. It is also believed that iBeacons or Apple’s AirTags could also act as the trigger. The best thing to do is wait and let things roll on its own.