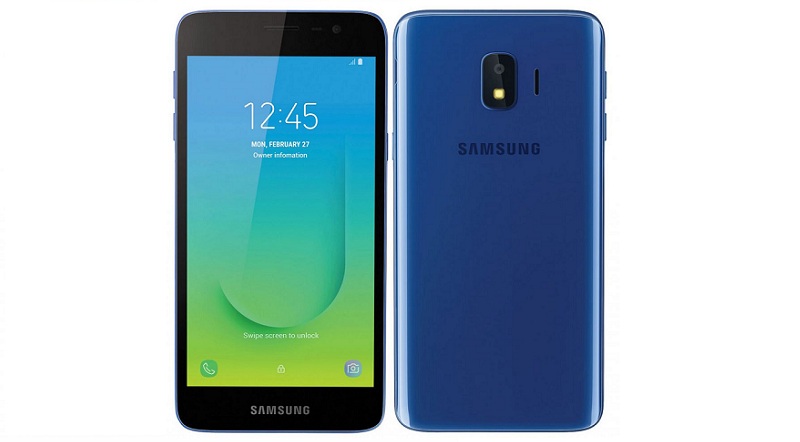 Samsung had launched the company’s first Android Oreo (Go edition) Smartphone Samsung Galaaxy J2 2018 in India back in 2018. Now, after two years Samsung has re-introduced the phone as Samsung Galaxy J2 Core 2020 (SM-J260GZDI) edition in India. The new Samsung Galaxy J2 Core 2020 sports a 5-inch qHD TFT display with 16:9 aspect ratios. The phone is powered by the Samsung’s own Exynos 7570 Quad-Core 14nm processor with up to 1GB of RAM and runs Android 8.1 Oreo (Go edition). The phone does not have fingerprint scanner, but it packs a 2600mAh removable battery.

The Samsung Galaxy j2 Core 2020 phone features same 8MP rear camera and on the front side it has a 5MP camera. So, specification is almost same however this new phone has higher storage capacity compared to the 2018 model comes with 16GB compared to 8GB on the old Samsung Galaxy J2 phone.

The Samsung Galaxy J2 Core 2020 is priced at Rs. 6299 and comes in Blue, Black, Gold color options. The phone is available to buy on Samsung India eStore, but deliveries should resume once the nationwide lockdown is lifted.

Share us your views on Samsung Galaxy J2 Core 2020 specifications in the comments section below.