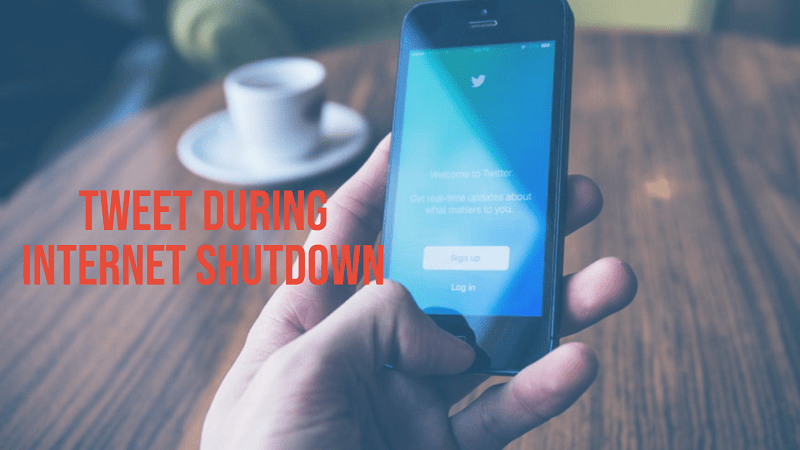 India has the second-highest number of internet users after China and is fast shifting towards digitization. But, ironically there have been many situations in recent past where the Internet was shut down in India. As, per report India shutdown internet more than any country in the world. However, there is a workaround on how to tweet during internet shutdown which has been confirmed by the telecom operators like Bharti Airtel, Vodafone-Idea.

1. As, per Twitter’s support page “Users can send SMS messages to 9248948837 and will receive messages from TWITTR”

3. You message will be posted automatically on your Twitter profile.

However, please note that you can use above steps to tweet during only Internet shutdown. And, of course if there is SMS shutdown as well then it won’t work.